Follow Me, Son. For Treasure and Stuff Awaits Inside this Cavern. 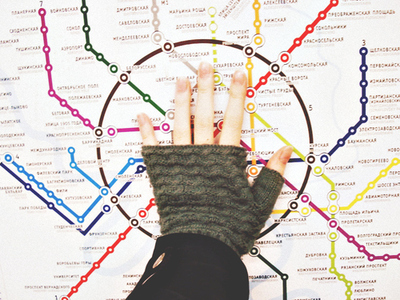 Behold, son. For this is the Sacred Pattern of Prism Crystals. This is what you were raised to experience. This is why we travelled down this mildewed cavern. This is it. Drawn from inks gathered from the most distant corners of the world, each color and line of the pattern represents a different trait. Red is brotherhood, green is intelligence, purple is courage. Notice how all the lines come from the outside and meet in the middle. That is the path one must follow to obtain knightly divinity. Many have tried to find the Pattern, few have touched it, and none have felt the magic within. You have been destined to be a glorious warrior, a noble vassal, my heir. Now we must not waste time. Put your hand up to the Sacred Pattern and trust that your heart is pure. Good. Do you see it lighting up brighter than before? No? Well, it looked like it for a minute. I don't know, maybe not. Either way, do you feel the power coursing through you? Is the mana from the resplendid pattern making your body quiver?

No? Well, I am sure it takes time. I imagine that our primeval bodies take time to absorb the divine energy. Or something like that. Do not lose faith, son. Do not lose faith. Do not--wait. What is that noise? It has the roar and rumble of a tool from Satan's armory. Expect anything son, for the devil plays when our minds are not sharp. Even the terra below us trembles with fear from whatever approaches.
Blast. A most tyrannical, giant metal worm has run aground beside us. I believe we have infringed on its nest. Hold tight to the Pattern, son, and hope that the Prism Crystals grant you the power necessary before the worm strikes. I will defend us from the steel annelid. 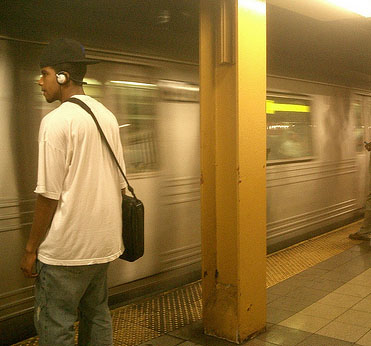 Oh, the many mouths of the beast are opening up, spewing demons at us. Look! A sable acolyte, his skin charred black from the flames of hell, his satchel filled with brimstone and sin. What did you call him son? Do you have a better name for this heathen? An African American? That's okay, but I am king, remember, and I don't think your names are all that creative, so for now we'll compromise on "wild bushman from hell." Either way, this hellspawn must be defeated and sent back to the pits of magma far beneath our feet. Oh, I believe this vile beast has heard our name calling. He looks angry. Son, release your grip on the poster, brandish your sword, and sever his head.
Yes, son. Go, go, go. Charge your iron deep into his chest. Cut the blackened sin off his skin. Throw his finished, soulless body back into the worm. Run fast, boy!
No! Blast. Don't stop! Your movements were divine, why release your sword to the ground to talk with the monster when you could vanquish it? What are you saying to him? Why doesn't he look angry anymore? Do you hear me? Hello? Hello? No one seems to hear or pay attention to me. It appears as though my physical body has been rendered invisible by a rancid wench, so I'm off to practice the ancient ways of antiquity by the ticket booth until the spell wears off. If you get lost, you can always follow my calls, and do not forget that our spirits are forever intertwined. Do not forget the backpack either.
Son, you have found me. I was most worried that the witch's ethereal curse would be everlasting. We need not talk about that though, for the king is always hated by many, and the real magic was performed by you. Your soothing words seemed to convert him. He now sits idly on the perch, waiting for the next steel worm. Perhaps I was too hasty in brandishing my sword. But what do you expect? I am just an old warrior too proud to change. Perhaps my reign is coming to an end. Perhaps we should listen to the heir. Hold my blade, son. Treat it with knightly love. The weight of steel and the burden of a kingdom now rests on you. But I know you will wear it proudly, like me, your father. Now, heir, what is your command?
It appears that my first action as your knight will be one of treason, for I cannot obey such unjust orders. You wish to fight a higher power. The divine court grants your presence in my Kingdom every other weekend, and now you want to leave early? It cannot be done. I do not care what the Queen of the Netherworld says. She left this fine Kingdom to fornicate with another, and her orders carry no authority in these lands. Thy mother is a wench, probably the one who cursed me with burden of invisibility and now she has seized control of your mind. I will not grant such things, and I no longer have faith in your kinglyhood. Perhaps someday, but not today. Now go back to the Sacred Pattern of Prism Crystals and pray for salvation. If progress is made, I shall open up the packed ham sandwiches. But penance must be made, for Monday is far off and the Queen cannot enter my lands. Now go, son. Go on and call upon the Crystals.