"No President Has Ever Survived Pneumona" by Donald Trump's Physician, Dr. Harold Bornstein 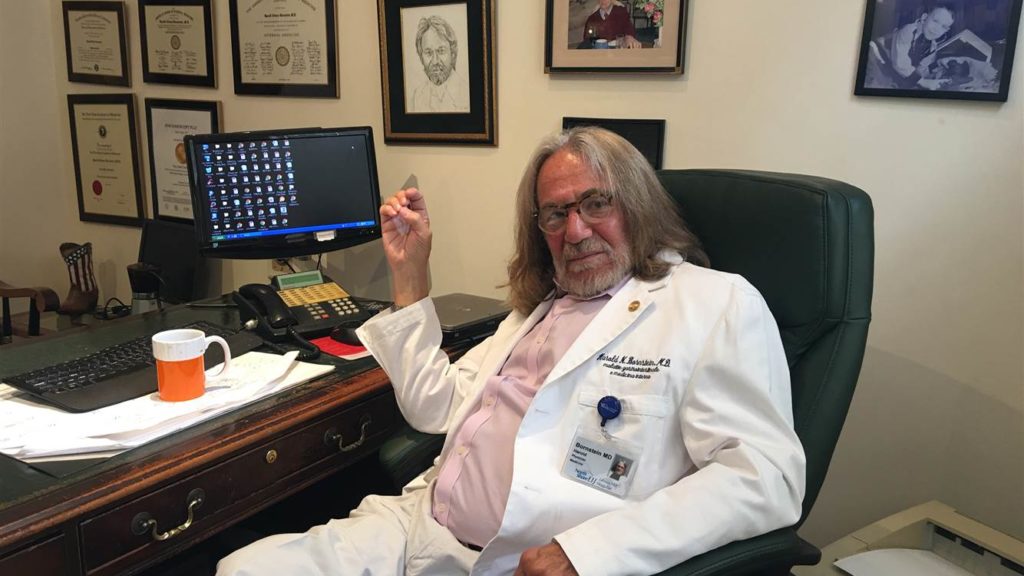 TO WHOM MY CONCERN:

I have been the personal physician of Mr. Donald J. Trump since 1980. I have stated unequivocally that if elected, Mr. Trump's will be the healthiest individual ever elected to the presidency. Even healthier than Obama, who’s just too skinny, folks!

But it's this unequivocal knowledge of American presidents that leads me to this humongous point: nobody president has ever survives pheumona. It's not a normal disease, like bone spurs for not going to Vietnam.

It's almost half as worse.

But this is just what happens to normal people like the Grinch. When pheumona gets inside a president...game over.

Pheumona is like Superman’s green rock enemy, but for Presidents. Taft had it, made him so big he rolled away forever. Truman had it, which caused him to lose to Dewey in famous newspaper photo, “Truman Dies Forever.” JFK got it and...well...

So you see what I'm saying when I say: presidents have unique physical-logical challenges only presidents face/get. Oval Office Disease (you can only eat oval shaped foods [eggs.].). Thumb Pointing Arthritis from too much empathy with middle class Americans. Bully Pulpitis (when a president act mean to me.) Very real problems. Hillary has!

This isn’t just my word for it to take. My family, The Bornstein’s, have treated presidents for centuries. My great great grandfather treated Lincoln’s gunshot wound w/innovative “Total Debloodening” still used by Guam’s finest vetenarians. Ancestor Silas Bornstein put Alexander Hamilton on “all-dueling diet,” caused him to lose all weight. My dad shrank down in bioship to destroy that pretzel in mouth of George W. Bush (Innerspace.)

So please believe me when I say: there is no coming back from pheumona. Pheumona is like Osmosis Jones...but in reverse. Medical opinion: VOTE TRUMP MAKE AMERICA GREAT, MY FRIENDS!