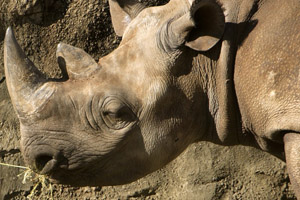 A rhinoceros is just some kind of bullshit leftover dinosaur. 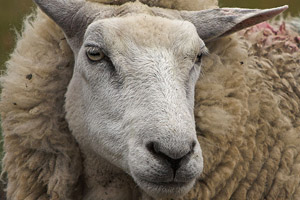 The sheep is devalued, having been the only animal successfully counterfeited. 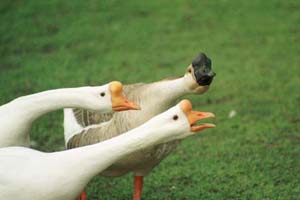 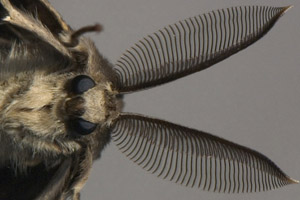 Moths are so undeserving of the gift of flight that God saw fit to irresistibly compel them to fly into fires. 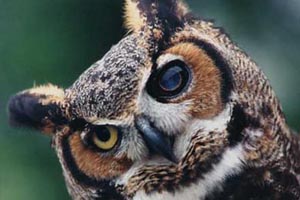 Owls seem to have a lot of fucking attitude for something that shits crumbled-up mice bones all night. 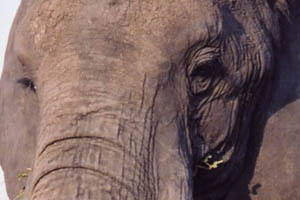 Elephants mourn their dead. That's the best time to catch them unawares. 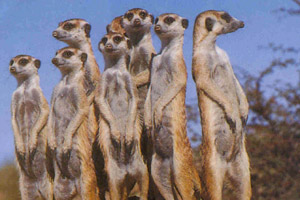 Meerkats always look like they're trying to cross the street. Just go, dickhead. 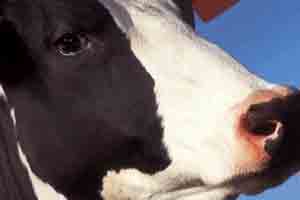 I'll turn vegetarian as soon as someone shows me a cow doing something more important than getting broiled. 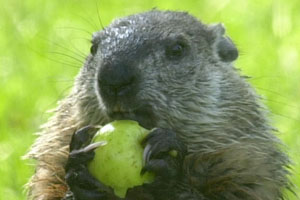 Until we start getting a three-day weekend for Groundhog Day, groundhogs ain't shit to me. 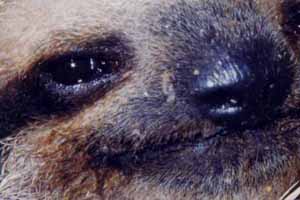 How many animals have a cardinal sin named after them? Just the sloth: God's most evil creature.