This image was submitted by Jaguars! I don't have a joke for that, I just like saying Jaguars! in bold text. JAGUARS! JAGUARS!

I gotta ask, frankenfreak, do you ever regret not capitalizing your forum name? I feel like we should have a name spelling amnesty day eventually or something. 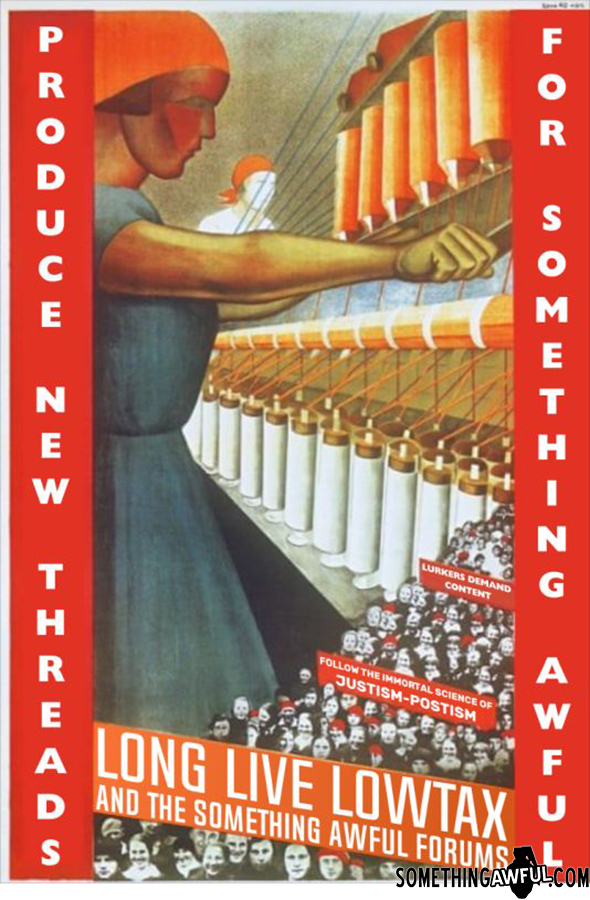 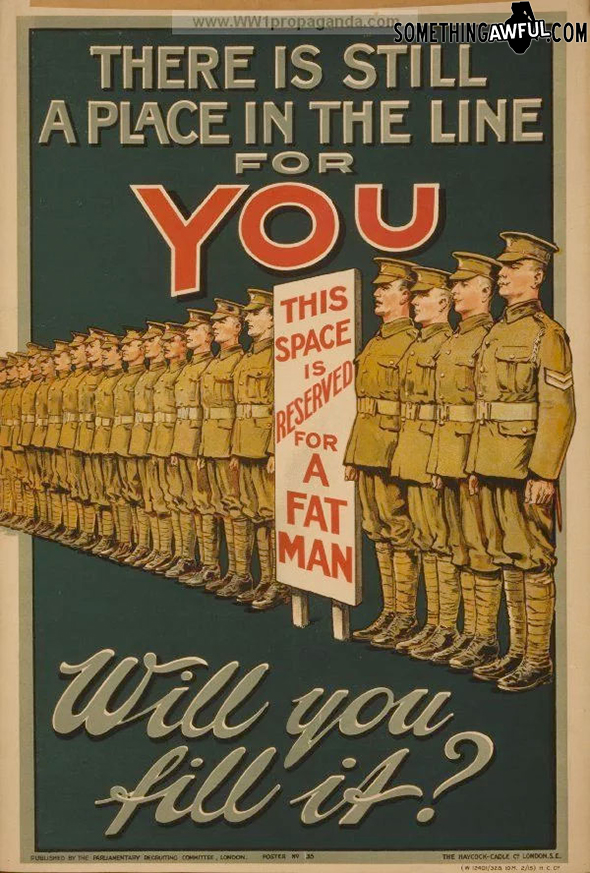 That's a good one Heather Papps, a weekly goldmine feature? What a hilarious notion! 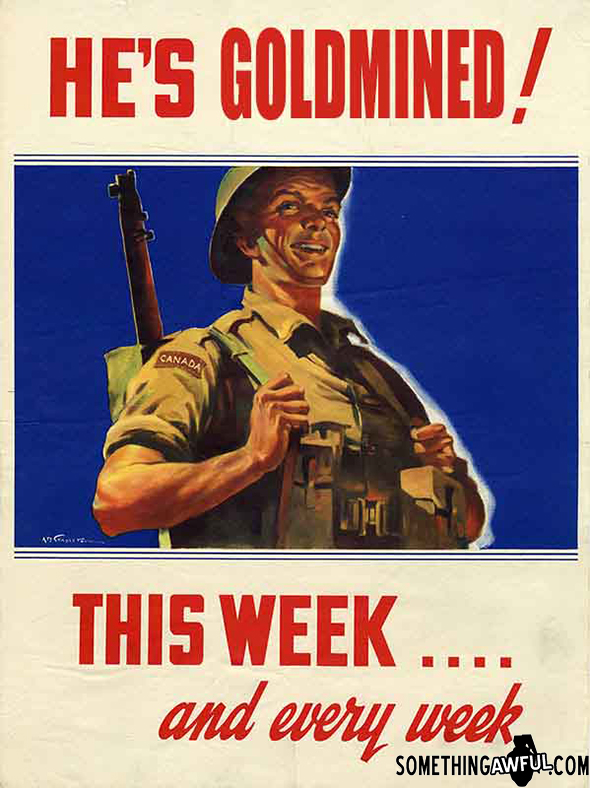 Oh, big talk Mondo Gatto, for an OP who submitted nine 'shops to their own thread. 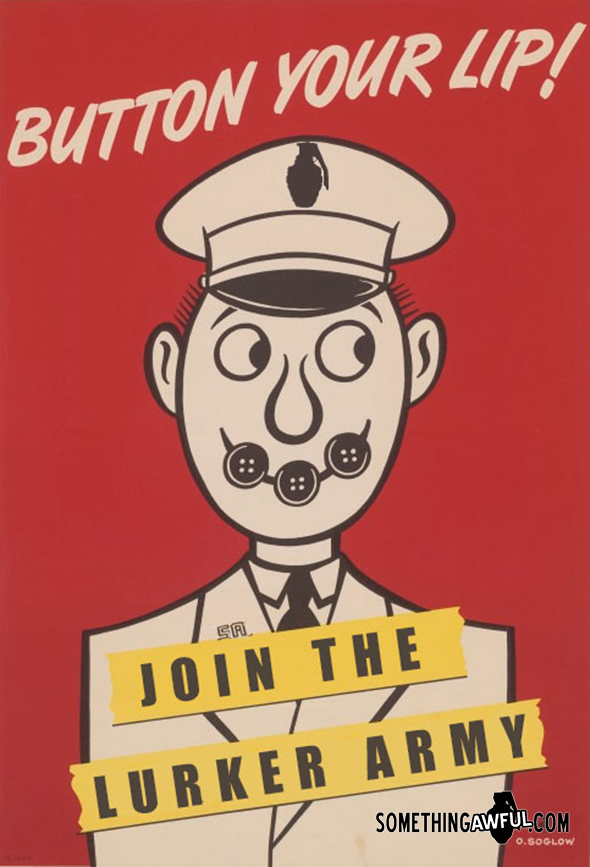 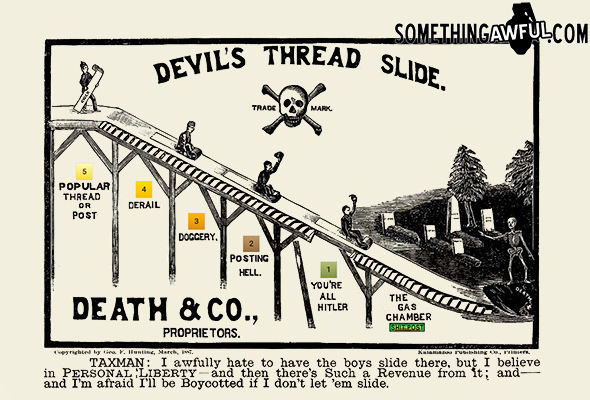 I think Paladinus is trying to trick you with reverse psychology. Or aren't they? 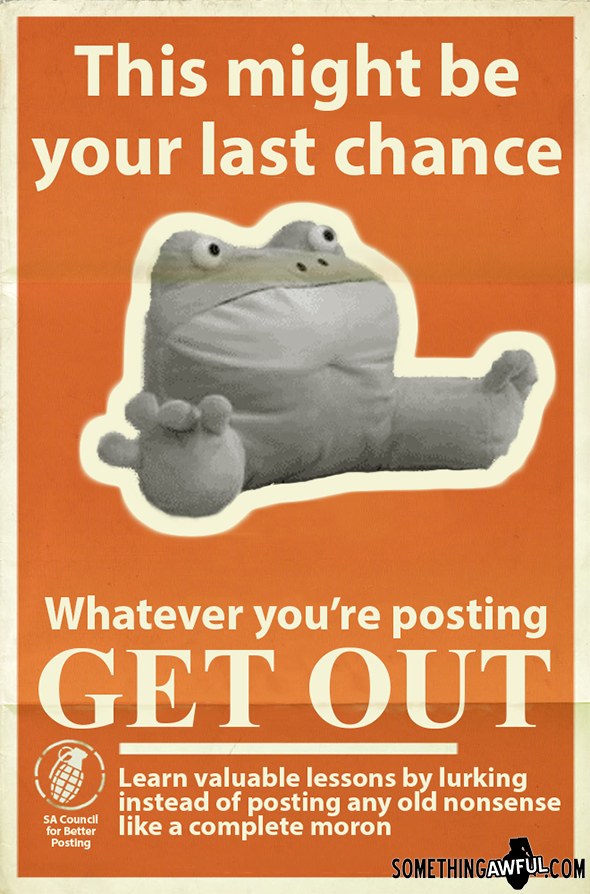 Forums user CharminUltraStrong knows not all propaganda is from ye olden times. In fact most of it isn't. 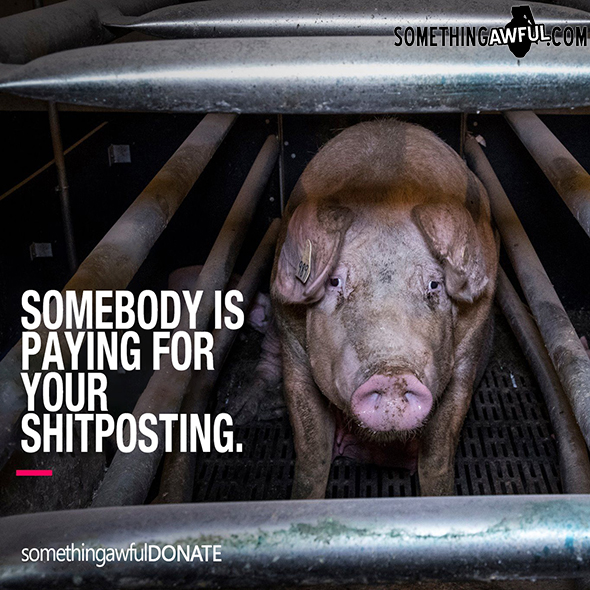