The SomethingAwful.com forums have a Halloween tradition: every year we exploit the lack of digital privacy savvy at a Niagra Falls area haunted house, mocking the personal appearances of non-famous people who signed away their likenesses for a pittance. Now that's scary!

Forums user Canned Panda*, started this year's thread and presented the source images... or at least it would seem that way after they had the original thread by another author shut down in favor of their own! Shady stuff in an already shady annual thread, which is why this year your submissions have an asterisk! 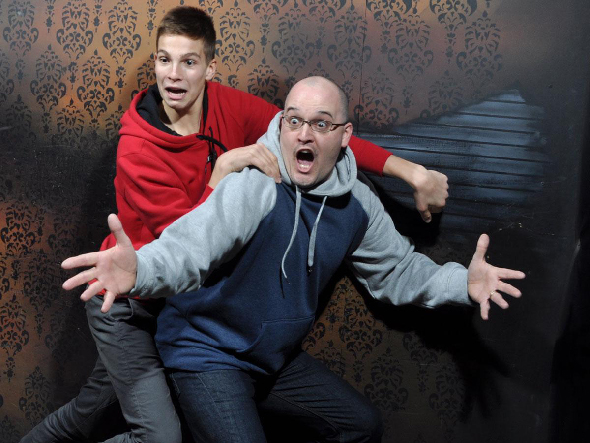 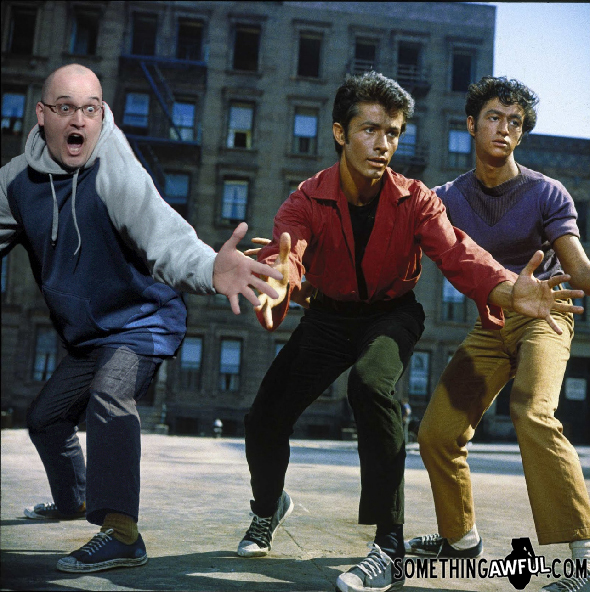 Of course Bloody Hedgehog has wifi, they're not filthy degenerate subhuman scum. 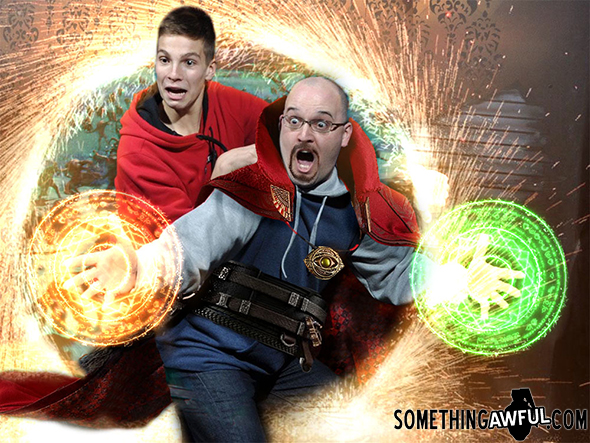 Leave that regular bean alone, Stanky Bean! She is clearly not into you! 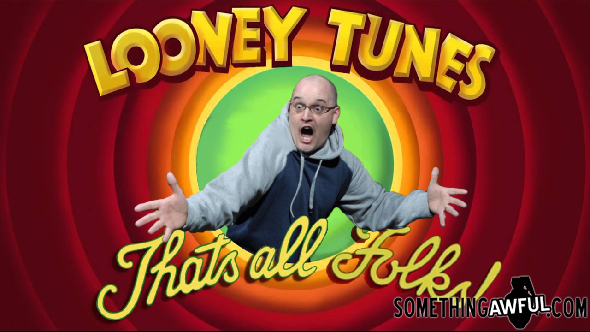 I'm pretty sure Egbert Souse was in Wings briefly, everyone was at some point or other. 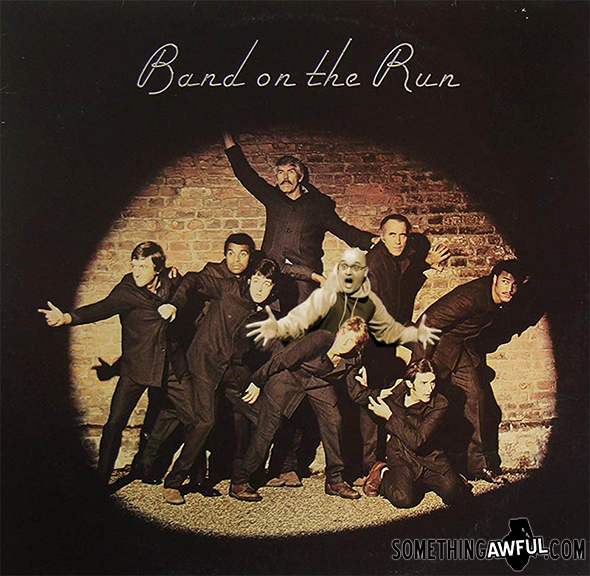 This image by Paladinus wins the "yeah that neck looks right enough" award, a coveted honor. 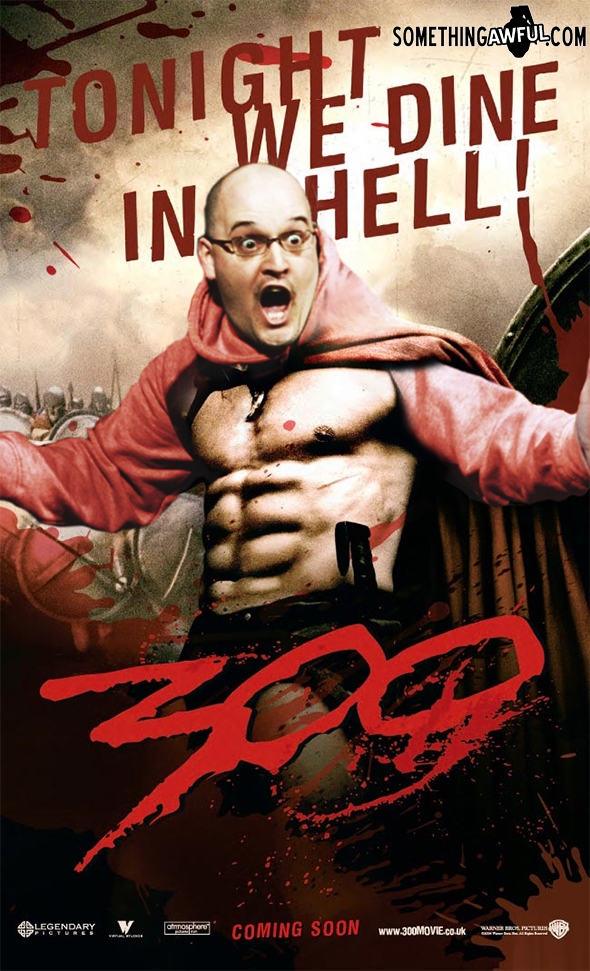 And of course LadyPictureShow has to complicate things by referencing multiple source images. These threads are hard enough to explain to outsiders as it is... 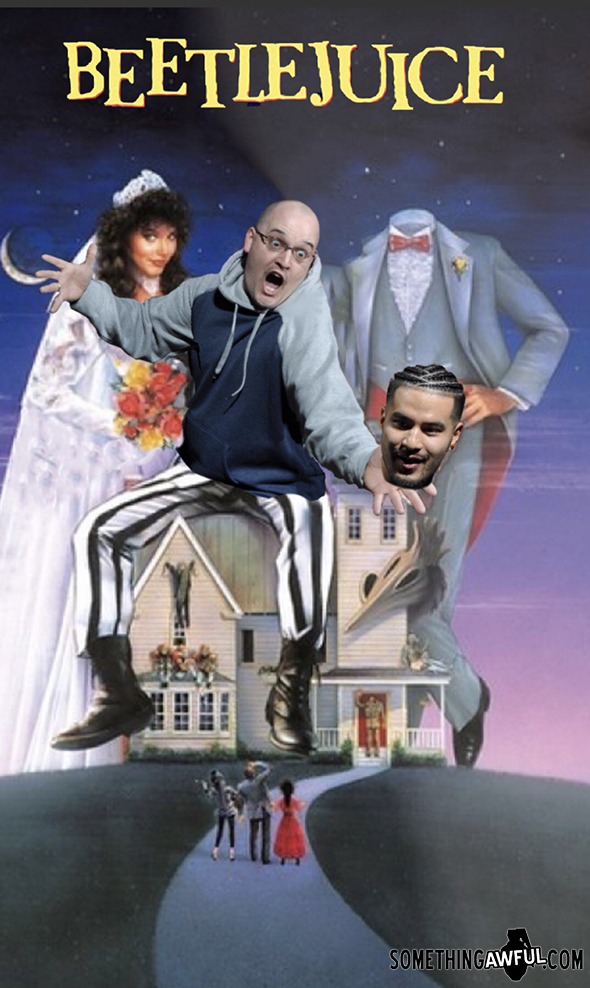 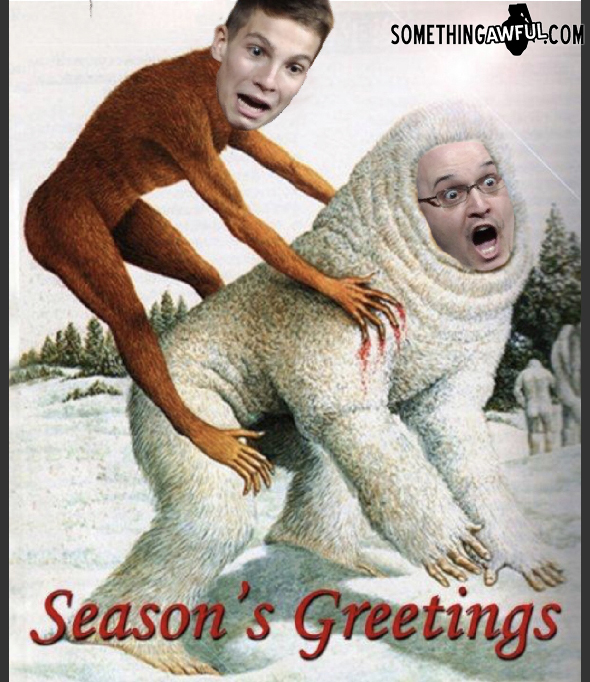