Last April 20, the date on which each year philosophers share their revelations about reality and their sometimes scary visions of the future, SA's resident oracle Everdraed revealed the role KFC would play in the impending fast-food apocalypse. The Goons doubled down on that prophecy and now they're a real muckraking menace to McDonald's, though Hamburglar is still the biggest villain. 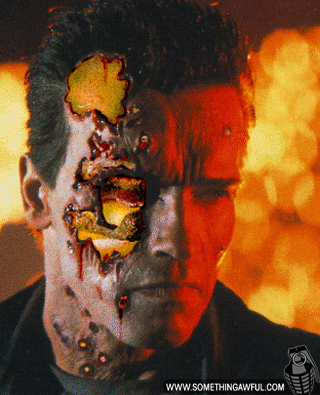 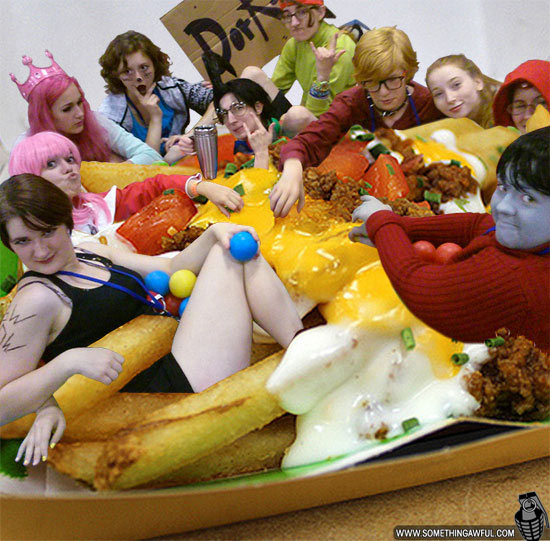 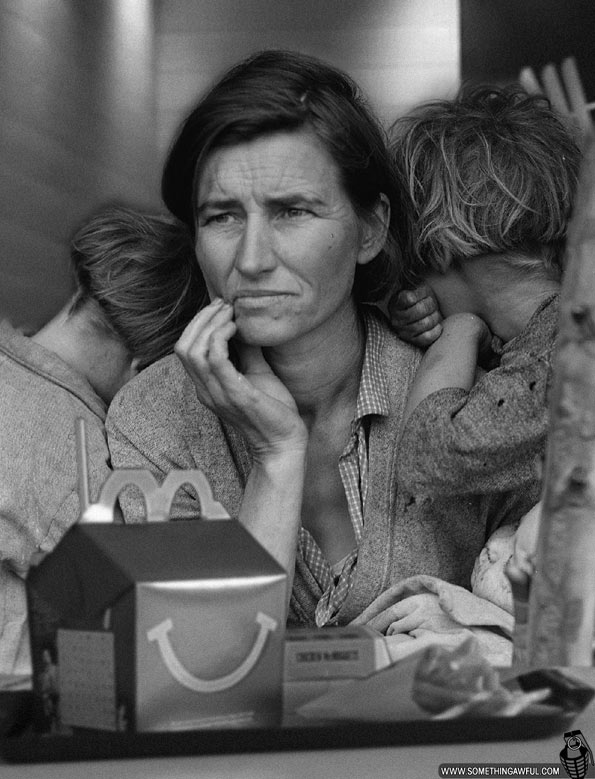 Welcome to the new age 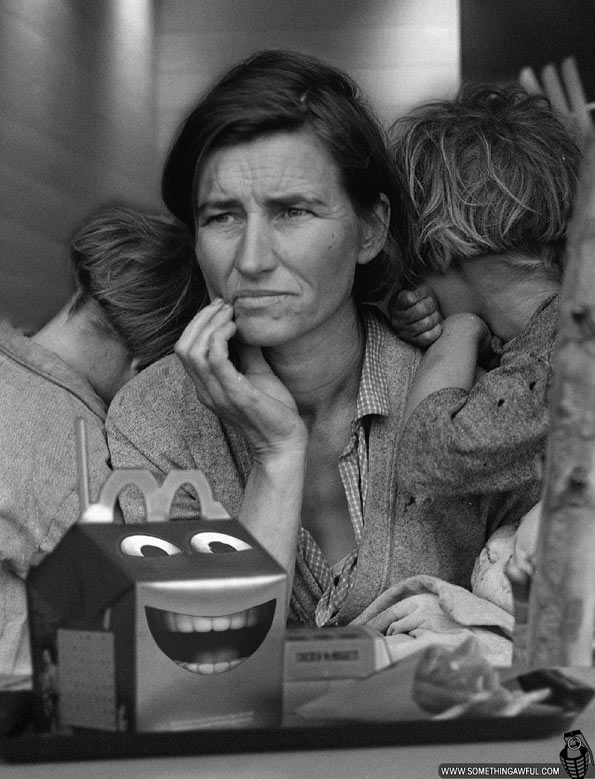