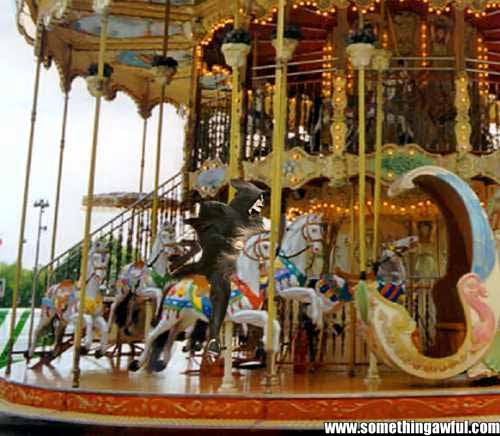 "Ratsey" was the first heartless bastard to do this joke, so he gets in. THE OTHER FIVE THOUSAND PEOPLE WHO TRIED THE EXACT SAME JOKE CAN CHOKE TO DEATH. 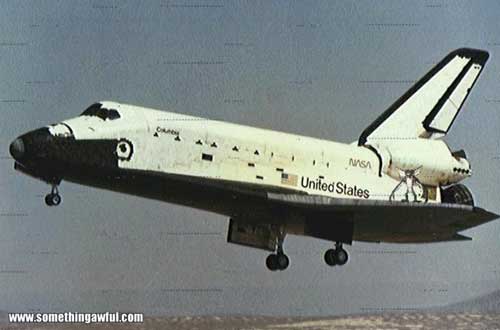 I think "lockecole2" has some issues with a certain TV jackass: 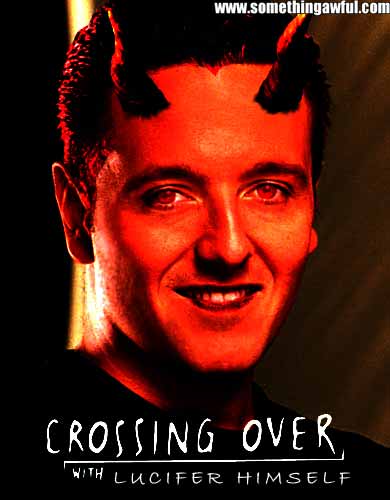 "Ulkhaul" shows us Yahoo Serious in his later days: 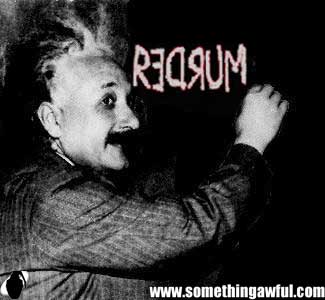 "KittyLitter" spends a lot of his time looking in the sewers for clowns: 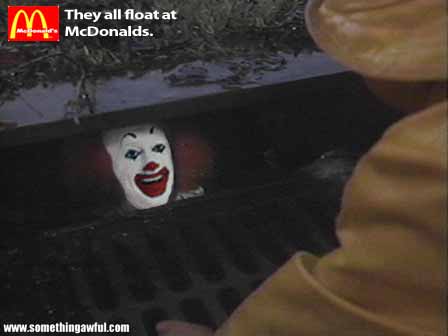 "SpecialK" saw "Donnie Darko" and wants you to all think he's cool. 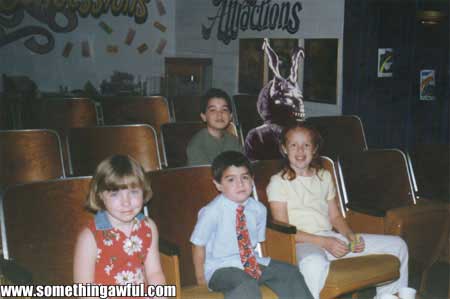