Shiplog of the U.S.S. Prokofy Neva

The Den of the Baby Tiger

Our initial teleportation brought us to a vast mansion known only as [url='http://slurl.com/secondlife/Durumagi/138/121/59/?img=&title=BabyTiger%27s%20Den']BabyTiger's den[/url]. We've no knowledge of its owner or patrons--indeed, it was nearly deserted during our tenure there. As such, our visit took on an almost archaelogical tone.

The walls of the foyer were covered in textbook examples of furry artwork. Furry, incidentally, is how the locals refer to those who identify as anthropomorphic, sexualized animals. They are, perhaps, the most odious deviants in all of the world. Some of our braver crewmembers took their form in order to better empathize with the creatures, but it may have done permanent damage to their psyche: several have subsequently reported an uncontrollable attraction to tribbles. 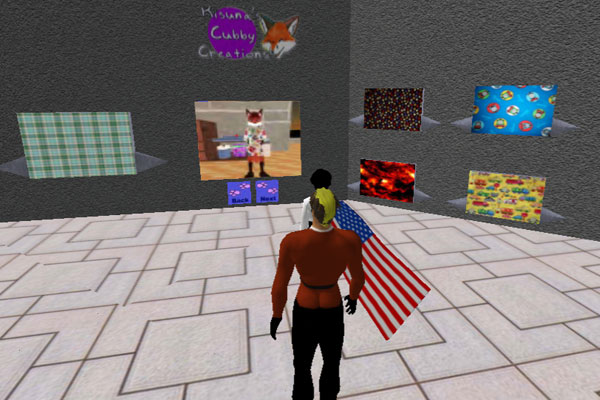 As we exited the foyer and entered the main hall, we noticed still more examples of Babytiger's alternative sexual interests. 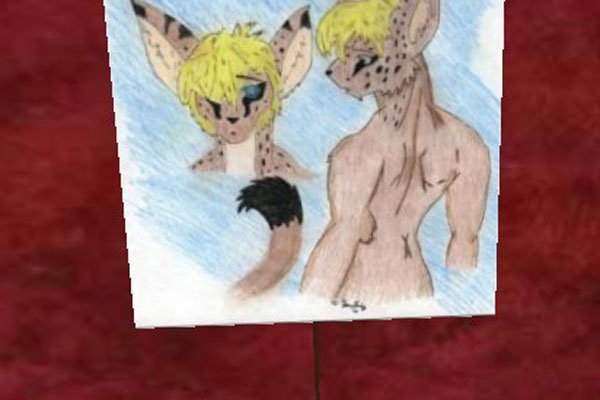 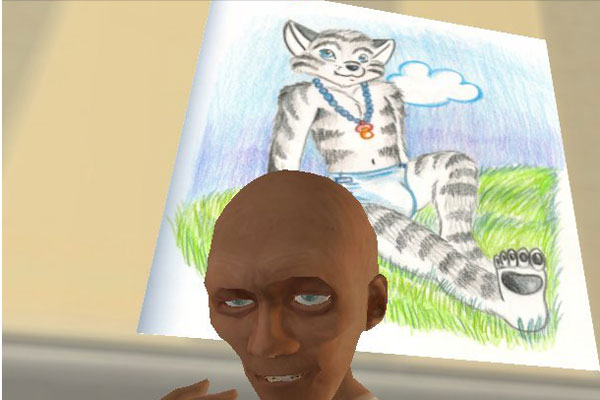 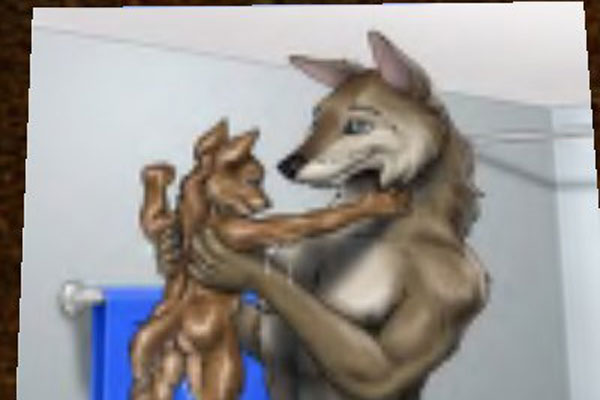 Of course, such a renowned establishment would have to be an equal opportunity offender. Wait, did I mean employer? No, no, I meant offender. As in virtual sex offender, with virtual child pornography plastering the walls. Indeed, the room fairly luxuriated in the rank scent of sexual exploitation. I believe Lieutenant Wiggins actually slipped on a wet pair of Batman underpants, still soaked through with tears and fear. 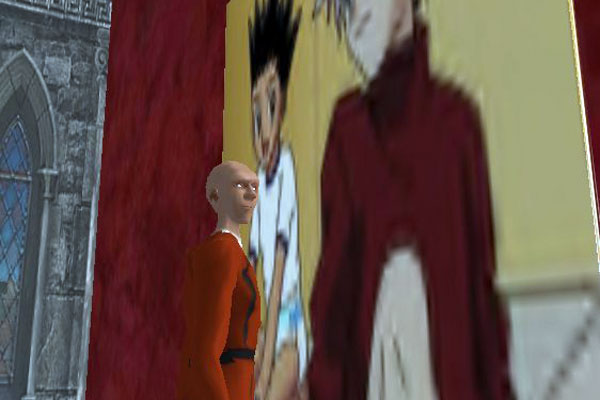 And then, without warning, the crew found themselves on unfamiliar ground: the dancefloor. 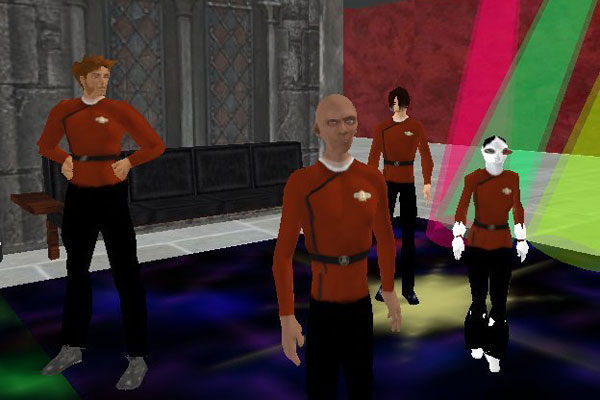 Scotty found his way to a pole and began to examine it rather closely. With his groin. When I attempted to ascertain exactly where he had learned such unorthodox methods of empirical research, he merely smiled slightly and said, "I did some things in college I'm not particularly proud of." 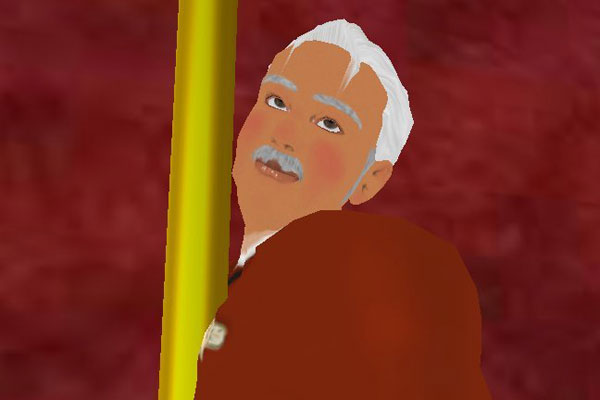 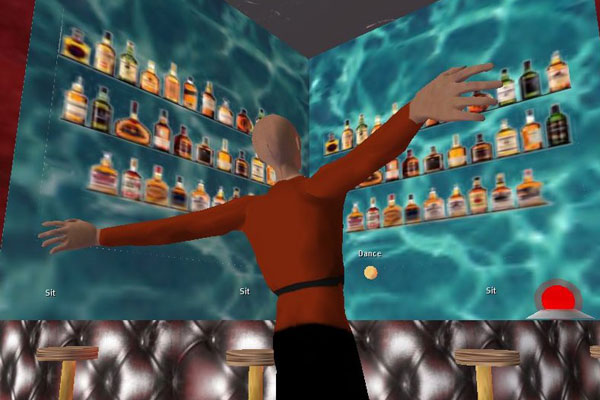 While the consumption of intoxicating spirits is nominally forbidden by Starfleet regulation X2930, the Captain decided that inebriation might allow us to understand the local culture. 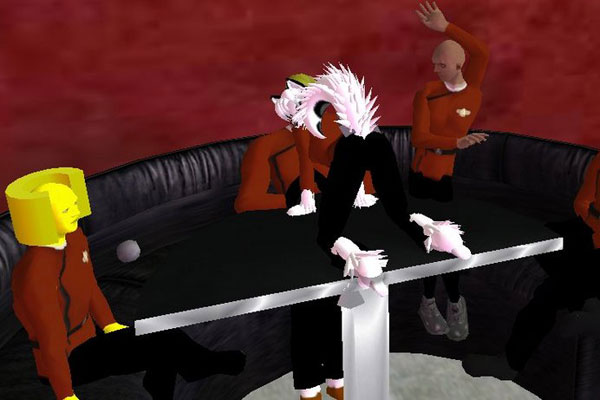 Scotty, who by this time was somewhat tipsy, lay down on the rug and began crying for sexual healing. 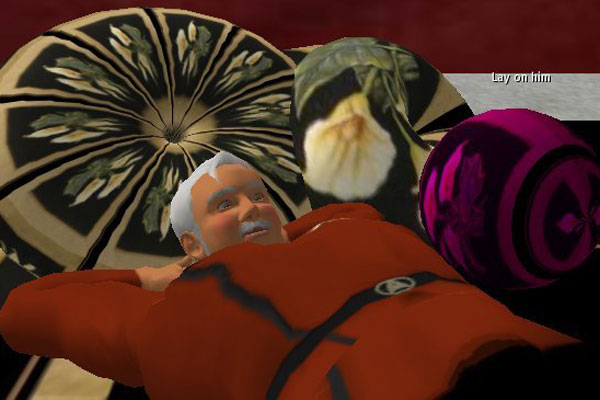 We have since been informed that the subsequent sequence of activities was secretly filmed and will be marketed as the first ever homosexual interracial intergalactic voyeur film. It's a niche market, I'm told. 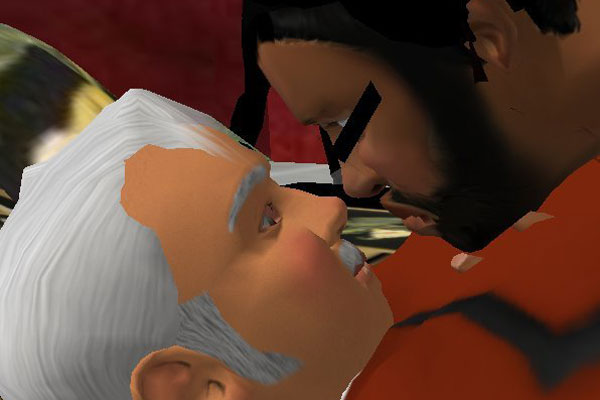 By the time the Captain started tabledancing, I realized it was time to go. Reaching between the legs of Lieutenant Jenkins, I grabbed Scotty by the scruff of his neck and teleported the both of us to the first coordinates to appear on my communicator. 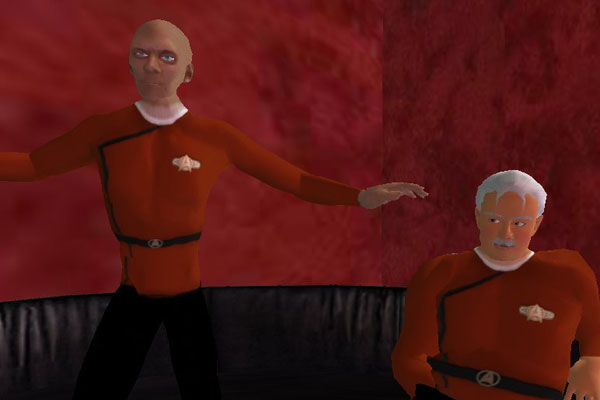 That decision would prove to be disastrous.