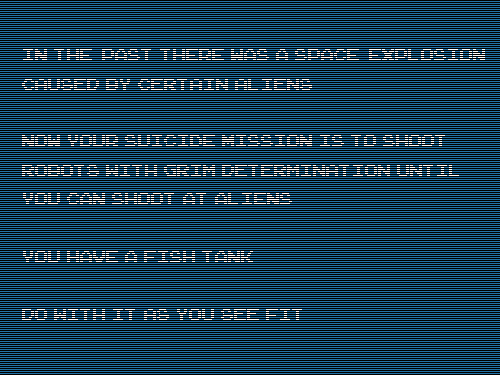 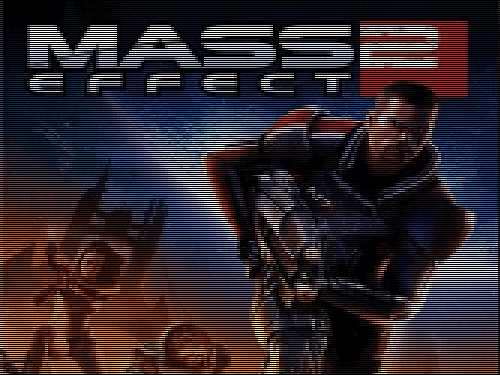 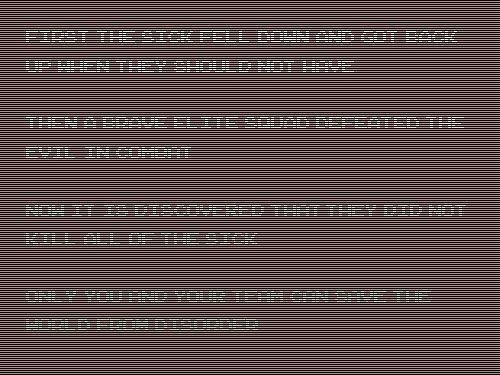 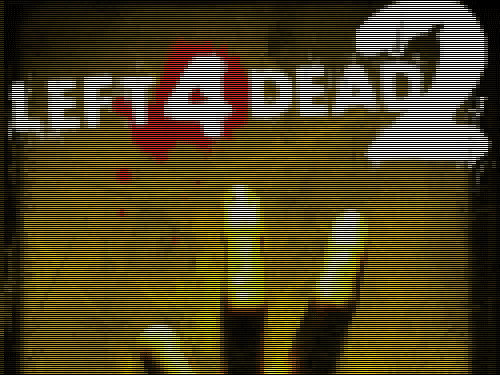 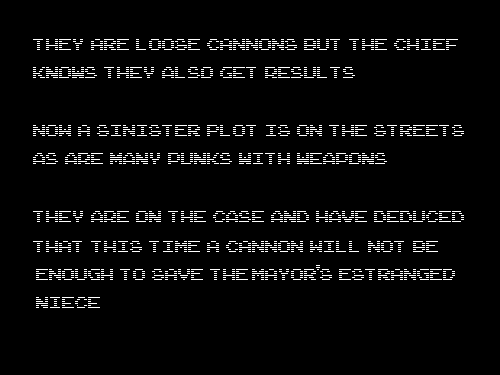 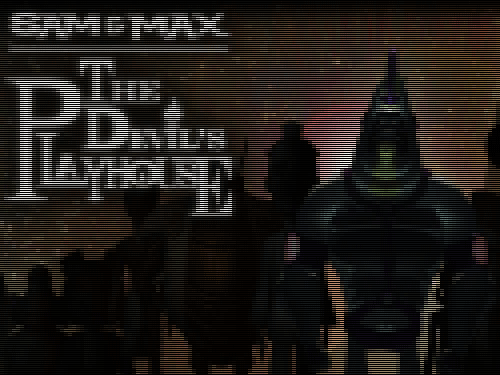 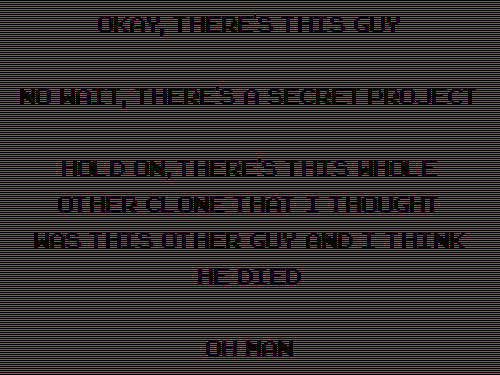 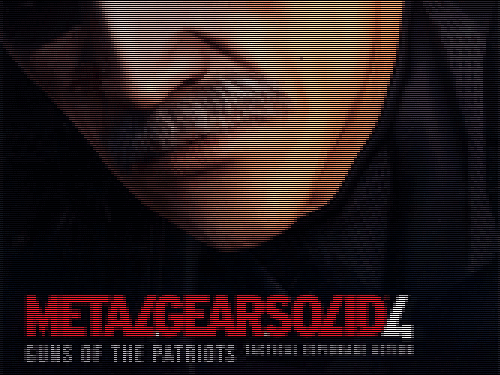 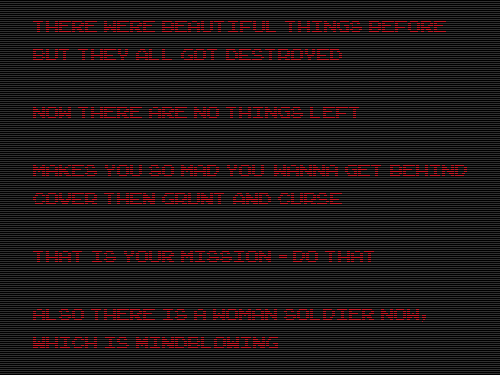 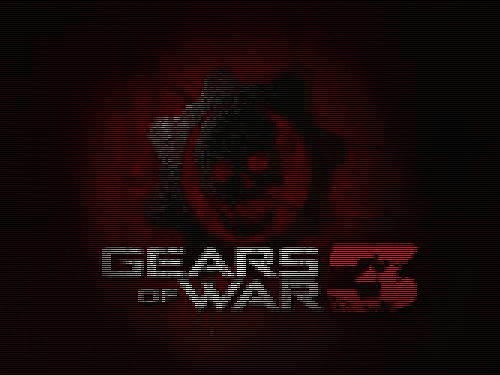 Mount & Blade: Warband
Lots of fun on its own merits but a terrible use of a license, as I didn't hear "Spill The Wine" or "Low Rider" once. 7/10

2010 FIFA World Cup South Africa
This is easily the prettiest and most feature-rich "running into guys and getting the ball taken away" simulator I've ever played, but I can't tell you if it's worth a shit above Easy. 8/10

Super Street Fighter IV
The only disappointment is that they didn't go right for the Hyper Ultra Tournament Alpha prefix. 8/10

Dead To Rights: Retribution
Tonight we're going to make action games like it's 1999. 5/10

Monster Hunter Tri
If you're wondering where you've seen such rigid and overlong swing animations before, load up Baseball for the NES. 7/10