Flappy Bird may be gone, but Blinky Fish promises to offer just as much quality and depth of gameplay. Emboldened by their monetization efforts in Dungeon Keeper and Plants vs. Zombies 2, Electronic Arts believes that Blinky Fish will be their next tentpole franchise. Although the game is still early in development, EA was kind enough to share a fully playable build with our audience.

1. Tap or click the game screen directly below these instructions to start playing.

3. Tapping or clicking at any other time will reset your points to zero. 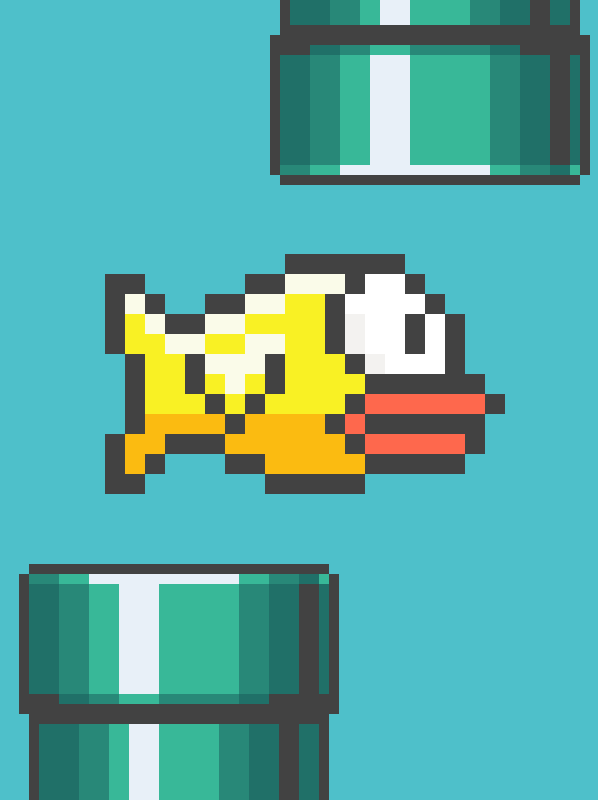