I Have An Idea For A Game

Video Game Article is usually dedicated to making fun of all games (even the ones I really like), but I'm posting a game idea here because I really think I'm on to something with this concept. I hope you agree. I've been working on this spec sheet for the last four months.

There is a kingdom, but there is a shadow, dark and also metaphorical. The shadow has befallen the kingdom. Although you come from an unlikely beginning, only you can save the kingdom and probably the whole world.

Every choice has consequences!
If you fight a skeleton you get experience points, but if you decide not to fight that skeleton you dont get any.

Customize your character's look!
You have to wear clothes to use magic, wear armor to kill things with weapons, or wear light armor to do a little bit of both or sneak around and pick locks.

Comes with a cloth map!
Cloth as hell, not large enough to be useful for anything other than a quick reminder of which continent goes where.

A living, breathing world!
Every town has an innkeeper and armor/weapon/item dealers.

Master the fully-realized economy!
Make sure nothing in your inventory is better than what you have equipped, then mash the "Sell All" button.

Hundreds of skills!
Invest skill points to learn how to swing around in a circle with your weapon, get interesting buffs that you'll never use because instead of toggled auras they're spells with limited durations.

Next-gen roleplaying!
Talk to pretty much anyone with a unique name. Explore every branch of the dialogue tree. If you forget anything, just go back and have the exact same conversation.

Detailed environment!
Forests are pretty much full of trees. While most buildings have the same layout, some have different pictures on the walls. 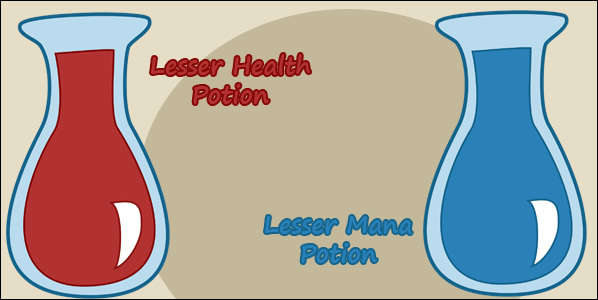 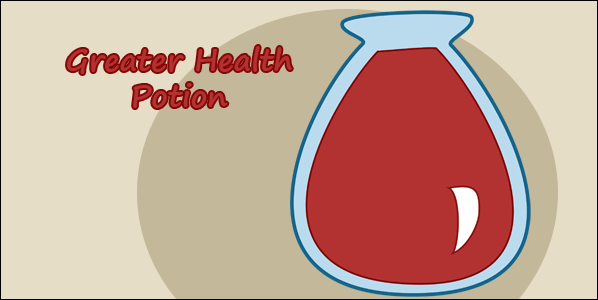 Please don't take my ideas. Now that they have been posted on the internet, they are automatically trademarked and copyrighted. Thank you for your compliance with integalactic law as well as your inevitable purchase of my game.

Tales Of Monkey Island Episode 1: Launch Of The Screaming Narwhal
Doesn't go for the comedy jugular nearly as much as it should, but even without the arterial spray of a good butt joke it's still a great adventure game. 8/10

NCAA Football 10
In addition to the quarterback pump-fake, this year's edition features a Tim Tebow virginity-fake to throw defensive players and the press off your trail. 7/10

Wii Sports Resort
Replaces Wii Sports as That Game You Take Out Of Your Wii's Drive Every Few Months To Make Room For A New Game. 8/10

Unbound Saga
With a few more months of polish this beat 'em up might have only been as bad as Comix Zone. 4/10