Gaming laptops cost thirty times as much as similarly performing desktops. You can't upgrade them because their cases are locked and only Prickly Pete has the key. They tend to be less portable than regular laptops, weighing anywhere between fifteen and eighty pounds. Buying a gaming laptop is a terrific idea.

You just need to be sure you've chosen the right model. Here are our staff picks, sorted by price. We recommend you buy the most expensive one you can afford, as every thousand dollars spent translates to an additional week before the laptop becomes obsolete. 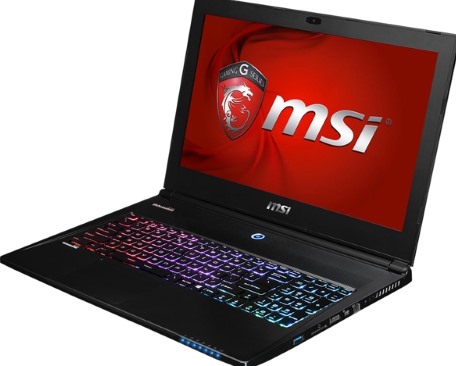 The GhostPro is a good entry-level budget laptop for poors who want to look like true pro gamers. Its keyboard is backlit by a dazzling rainbow of LEDs, which go a long way to alleviate the unit's most egregious oversights such as the lack of an enormous tribal logo. 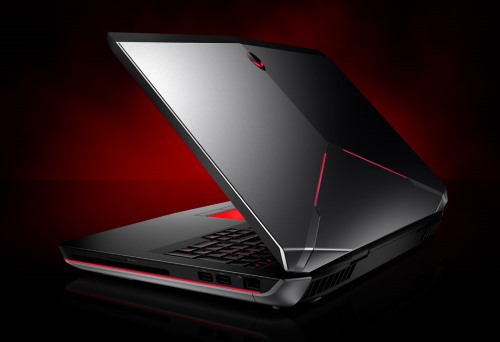 Benchmark Highlight: The cursor can do 300+ laps around the screen before my hand gets tired

Like all gaming laptops, the Alienware 18 was designed by a stoned tattoo artist. This model goes one step further. The entire thing is covered in one gigantic tattoo. That's right. Beneath this beautiful solid black ink job is the original, pure white chassis.

It could use more colored LEDs, but I suppose you get what you pay for. 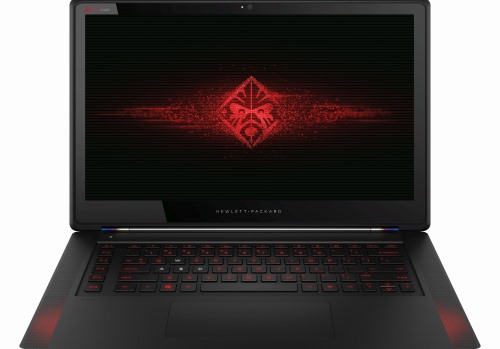 Benchmark Highlight: Plays up to 15 simultaneous instances of FriendsTheme.midi

For an inexpensive laptop, The Omen is one serious powerhouse. How powerful? It refuses to be shut off! Proprietary hardware and software measures have been installed to keep this bad boy running - no matter how desperately the user presses the power button. 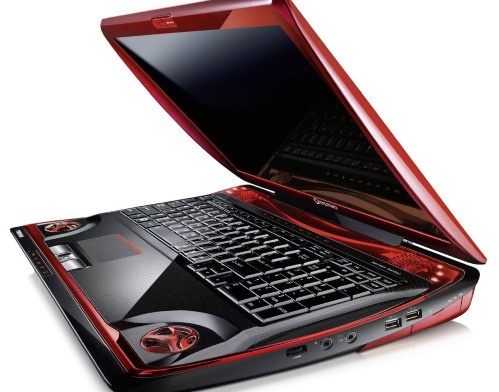 Nearly indistinguishable from one of those cheap plastic children's toys that are made to look like laptops. In other words, it's astonishing.

The extra thick case makes room for this unit's beefy hardware, such as the twin LazrDecapitate GTX 980 graphics cards and an internal printer. Now you're gaming in style! 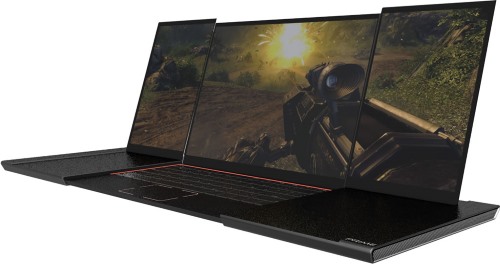 Finally, a gaming laptop with three screens. The Ultro RageBlast is perfect for creating the sensation that your lap is surrounded by an enchanting fantasy world. 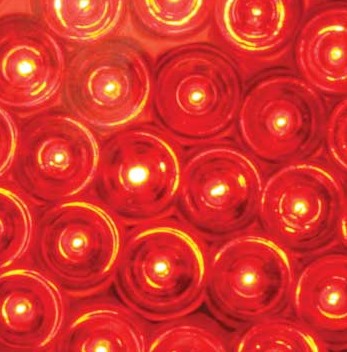 Benchmark Highlight: A record-setting perfect score in the Speedlight "Is This Just a Pile of Lights" Test

Gaming doesn't get better than this. No hardware to hold you back. No restrictions. This is the most powerful element of a gaming computer - the LED - One look at this, and your competition will know you're serious about gaming hard.

One nitpick. It's too bad they couldn't find somewhere for a logo of an orc skull in a gun's crosshairs.