How to Hide All Your Illegal Video Game Files

Create a folder on your desktop named Illegal Files. 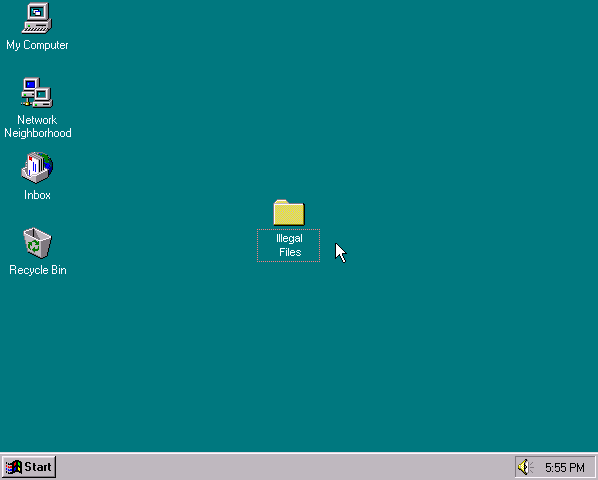 For the purposes of this tutorial, I will assume that you're running Windows 95.

Now select all of the illegal video game files on your computer. Move them into the Illegal folder. 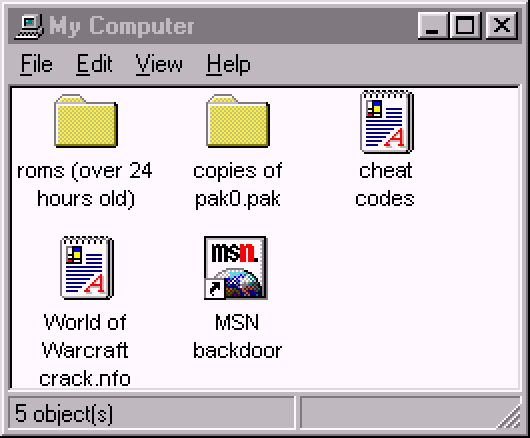 Drag the folder to one side of the screen until part of it runs off the edge. 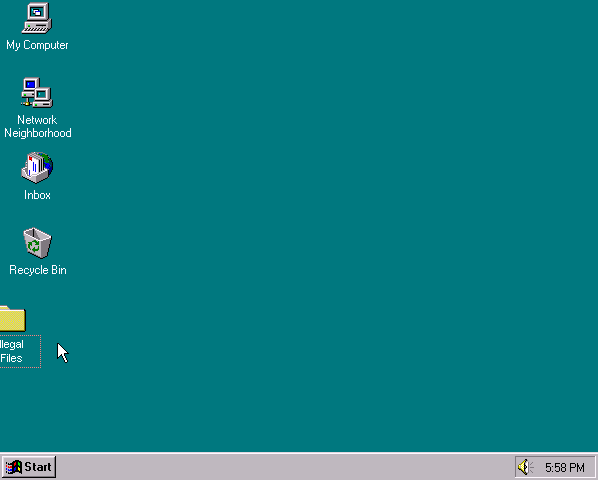 Move your mouse until the cursor rests on top of the folder, causing it to vanish completely. 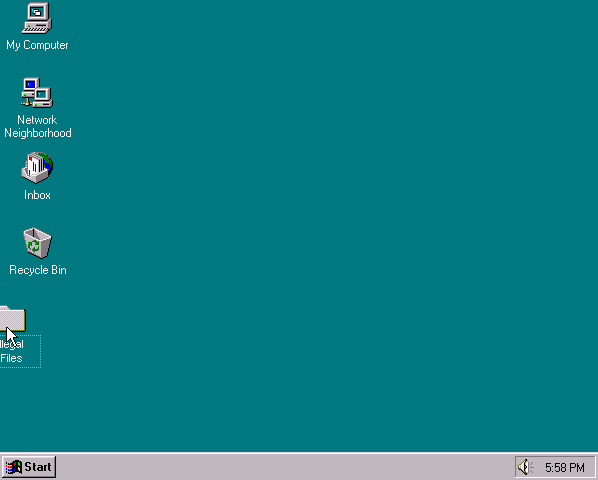 Tales of Berseria
Excuse me, I think you dropped this! *running, panting, frantically waving a "K" in the air* 7/10

Resident Evil VII: Biohazard
A game system hasn't scared me this much since my 3DS switched its camera on and displayed my slouching, unshaven self from the most unflattering angle possible during setup. 8/10

Yakuza 0
Some people say Yakuza is Shenmue if Shenmue was a good video game, but I like to think it's Sonatine if Sonatine was a great video game. 8/10

Poochy & Yoshi's Woolly World
I know what you're thinking, and yes, it is literally just a miniature wool sweater packaged in a 3DS game case. 7/10