The word hero is thrown around a lot these days. Firefighters, policemen, ordinary citizens who display acts of courage to save another, these aren't heroes. The real heroes are on the Internet dressing up in stupid outfits and then posting pictures of themselves on a cable channel's message board so we can make fun of them. God bless them, every one of them.

Sunglasses and a life vest don't automatically make you a superhero.

Is "Braid" really a Brad? Who can tell?

This guy couldn't save a cat in a tree even if there was a stepladder and backup from SWAT teams and another roleplaying superhero helping dressed in an even more ridiculous getup.

To defeat the bad guys Drama Queen shows them her LiveJournal poetry and they choke on their own vomit, blood. 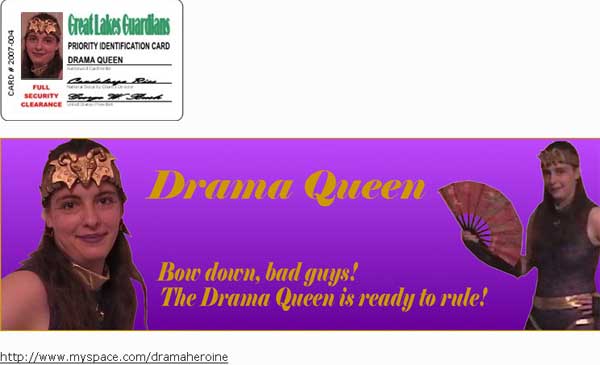 I'd hit it. What do you expect? Standards? I work on the Internet for God's sake. 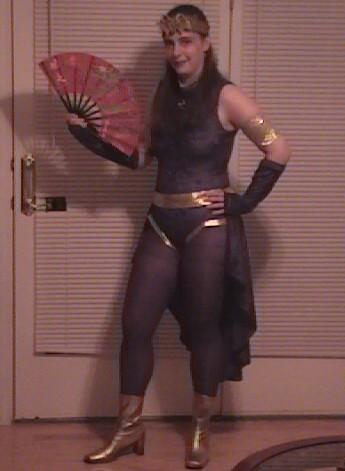 His only weakness is an inevitable heart attack. In the meantime the world will feel pretty safe for a couple weeks.