I'm not sure why, exactly, I thought this website was going to be about smartphones. I guess I'd assumed Google magically acquired every URL with "android" in the name. Thankfully, I was dead wrong. Instead, Android World is a delightfully basic HTML website about robots that look like people and also how nuclear war is inevitable. Exciting!

What's probably most surprising about this particular ALOD is that whoever owns the website has actually done quite a bit of research. An alarming amount of research, really. You wouldn't know it from the Angelfire-style page design, but to me, a person with absolutely no knowledge of robotics or really science in general, it almost seems like this guy might know what he's talking about. I mean, he's clearly wrong about global warming, but at least he's paying attention to that whole disappearing-bees thing! Also, he catalogs his sources, and David Icke doesn't appear to be one of them, which is perhaps a first for a crazy-looking site like this.

There's a ton of potentially valid information at Android World, including a list of every android-related product on Earth, which might be cool if you like robots with terrifying eyes. Have fun reading about the horror known as Valerie! 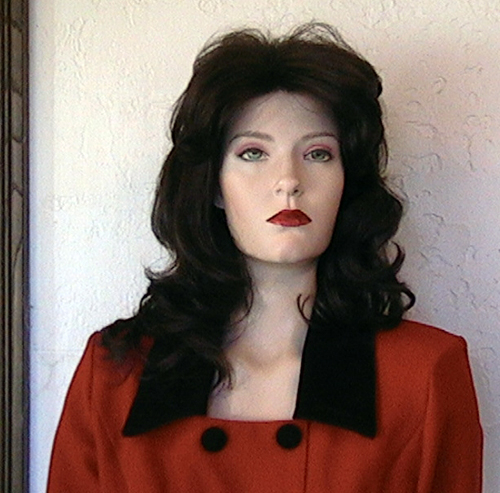 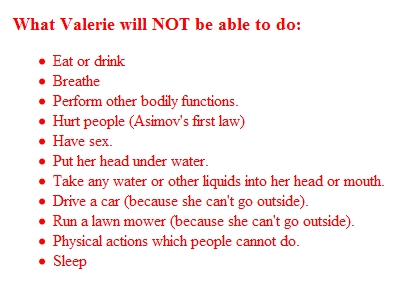