Tewratomeh presents to you the third picture of this article with weird multicolor crap in it. 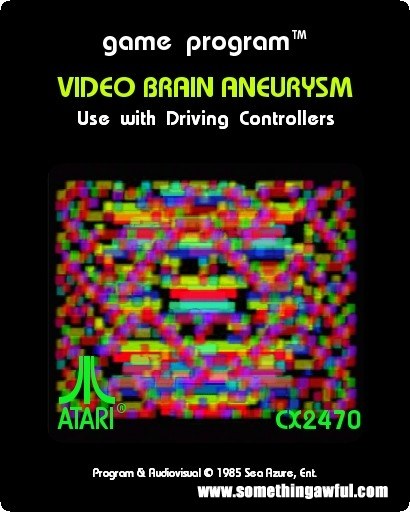 The Human Crouton is my crunchy friend in a liquid broth. 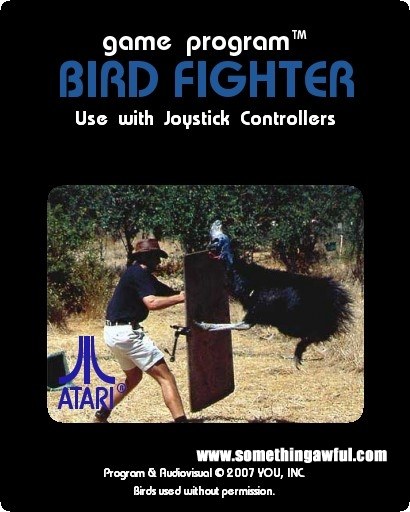 I want to watch YouTube videos of angry people shouting about a Moonwalking bug in Triple20's Madden game. 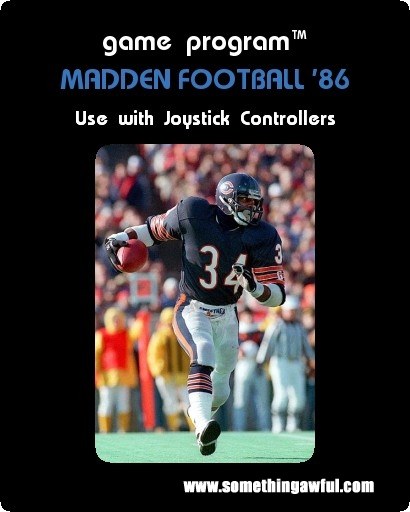 vandelay industries found the source image for this contribution from Fwd: Fwd: Fwd: THIS ISN'T HOW THEY TEACH YOU TO PLAY IN COLLEGE!!!!! 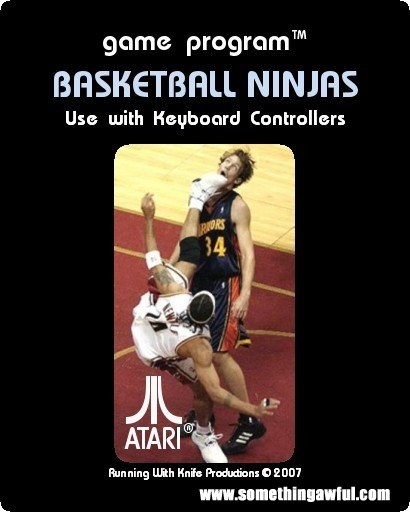 The last contribution comes from Vault Zero, the 6th Planeteer (his element was pepperoni). 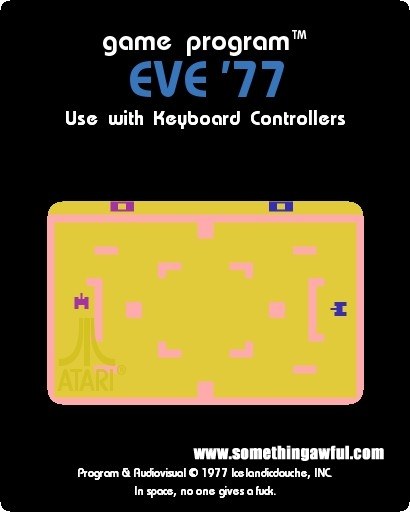 Much like a limited edition burger, this week's Comedy Goldmine is being taken off the market. You will need to get your fix of grease and calories from elsewhere. Thanks again to the forum goons for getting their hands dirty with the Atari boxart maker, and specifically SuperMarrio for getting the ball rolling. Next week's Comedy Goldmine will feature some of the finest animated gifs from the Matrix movies that you will ever lay eyes on. You can't afford to miss it next Tuesday!