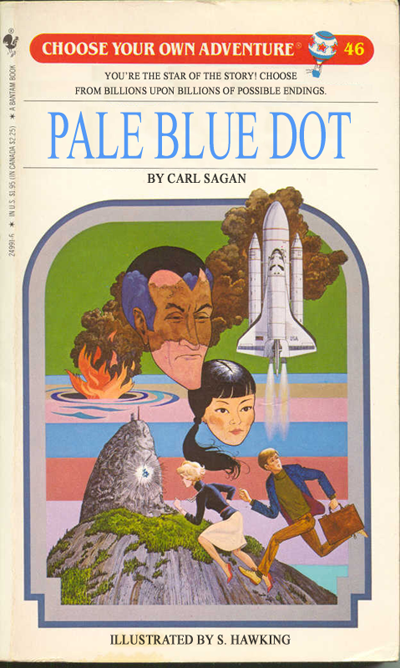 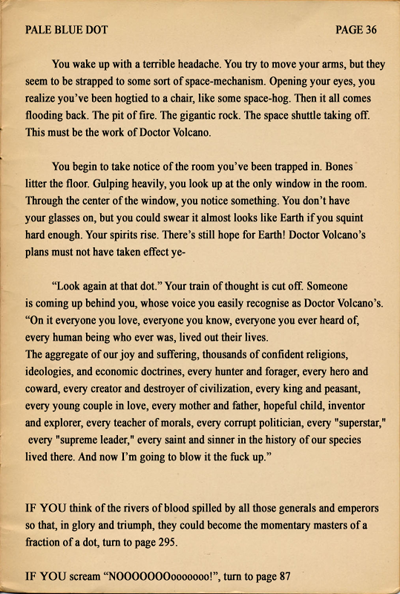 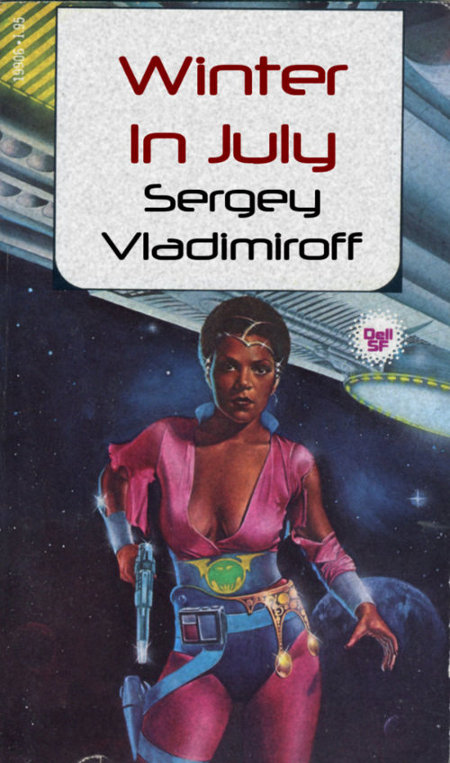 (From The Moscow Acceptable Books Review, 1965): "Vladimiroff's masterful re-interpretation of the themes first explored by Chekhov and Tolstoy transposes the Great Authors' ideas to the Space Orbiter Kasnyograd X, furthest bastion of the Party in the futuristic year of 2009. In a bleak galaxy where capitalism spawns incessantly amidst the conflicts of interstellar anarcho-fascism, mechanic first class Piotr comes to terms with the failings of his fellow workers to report their daily production figures correctly, knowing that the beautiful but politically suspect Ekaterina will only fall in love with him if his team excel in the annual radium-sculpting contest. Though if she discovers the failings of their ideology, she will surely ignore him and report his team to the authorities. Only Piotr can decide whether staying true to the party's glorious ideology by motivating his team and excelling in the contest or winning the heart of a space temptress who flirts with bankrupt interstellar capitalism is more important." 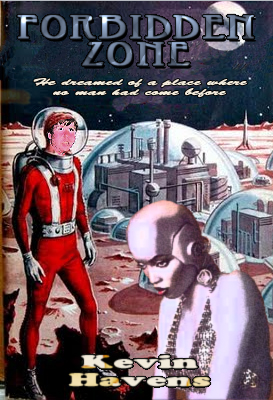 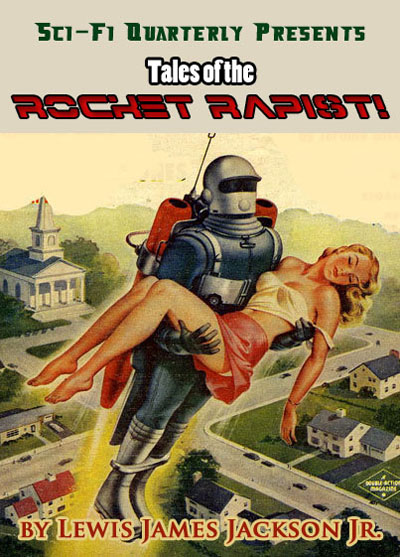 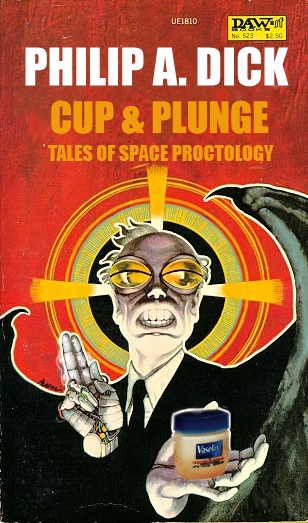