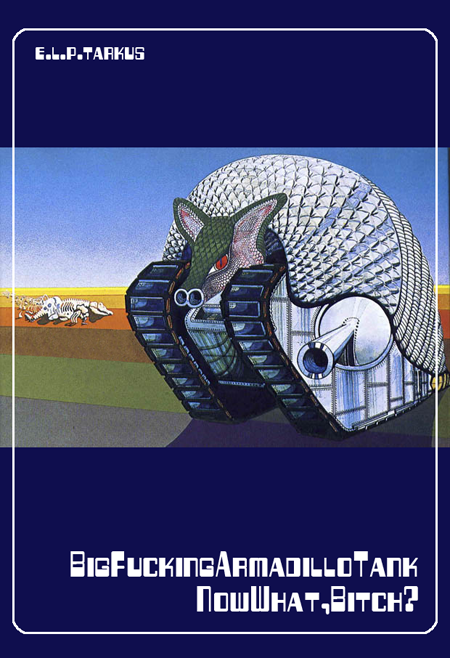 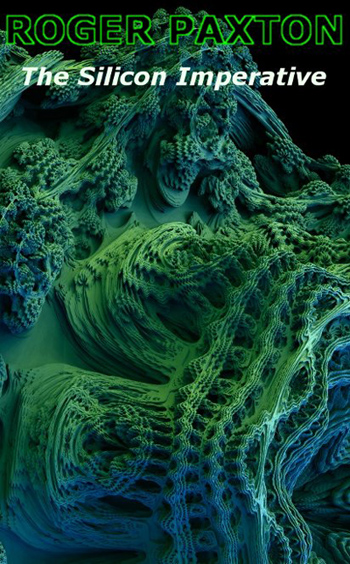 15 minutes into the future, the world is becoming increasingly urbanised. In response to the booming population, people begin to colonise space...both outer and cyber! But when several residents of the virtual reality 'Overweb' die under mysterious circumstances, it's up to Taki Takashi, a beautiful young cyber-ninja from the Japanese space colony of neo-Osaka and Kenny F, a streetwise punk from the ruins of Old Manchester, to uncover a conspiracy that will rock the world to its core. Who is the mysterious Zarasthustra? Why do none of the workers of the Yomuri Conglomeration have any personal problems at all? And what is the terrifying weapon known only as 'Baba Yaga'? The only way to find out is to read The Silicon Imperative, from the acclaimed master of cyberpunk, Roger Paxton. 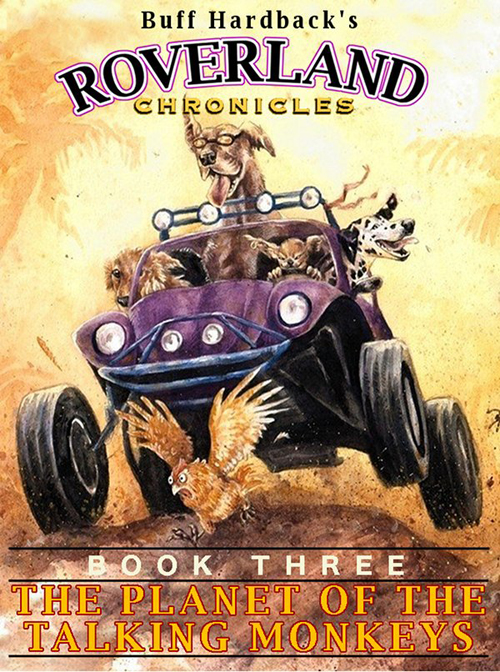 The arfventure continues in the third installment of Buff Hardback's acclaimed Roverland series! Join Buster, Cheech, Frida, and Hank as they journey away from their home planet for the first time... in search of a mythical world where monkeys, and not dogs, have evolved complex technological societies. Will our pack of intrepid barksplorers find the fabled Planet of the Talking Monkeys, or will they come home empty-pawed? 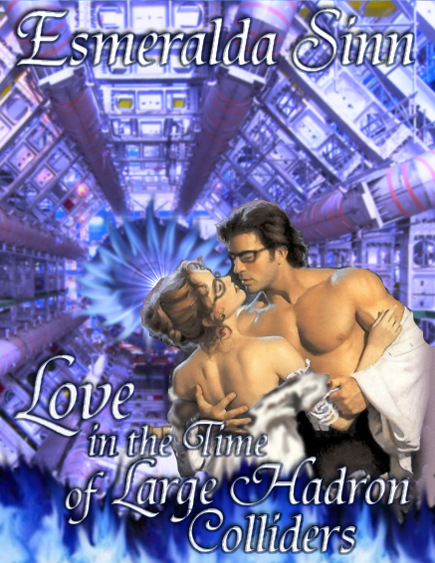 "Can love be charted, Thad? Can it be measured and compared to previously gathered statistics? Can love solve the energy crisis, or cure cancer, or make the world a better place?" Marissa snorted scornfully. "Love is for fools."

"I don't understand it," Thad sobbed, tears coming to the corners of his eyes like lugubrious diamonds. "I've offered you everything. You're harder to bond with than a noble gas."

"And I don't understand your fascination with me," shouted Marissa, slamming her fist angrily into the seat next to hers. "Yours or anyone else's! You're all blundering idiots."

"You don't understand," replied Thad, the tears coming in earnest now, soaking the chest of his lab coat and outlining his well defined pecs. "You're like a micro black hole, and we're all just caught in your gravity well!"

Marissa did not leave immediately. She instead looked at Thad, his good-natured face twisted in anguish, and resisted the urge to kiss away his tears, much as she had kissed him earlier, before...

"I'm sorry, Thad," Marissa said, standing. Her gaze was now hard enough it could conceivably have split an antineutrino. "I must have Schrödinger's heart -- I don't know whether I love you or hate you."