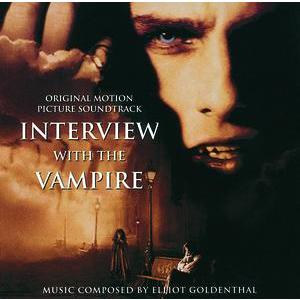 A few questions into an interview at a small design company:

Needless to say, I wasn't hired.

"What's your theme song?" After I replied I had to sing it. I guess it was something to do with acting confidently but I felt like the interviewers were joshing me.

"Are those your shoes?"

As an undergrad computer engineering major I had to do 3 semesters of paid internship. I was interviewed for a job with the Navy involving coding for destroyers and cruisers, in a division that only worked on this 3 story tall big ass gun. So they took me back to the test mount they had and as we were walking back the guy interviewing me said "You know, some people think what we do kills people" and though not a question he clearly wanted a reply. OK so I'm thinking... do I say "I love killing people" or do I say "I hate killing people" because both are obviously bad. The defensive reply never popped into my head, so I just didn't say anything. A little awkward, but I got the job.

Turns out the other guy they interviewed was an Iranian immigrant who asked if he could sell his knowledge back to his home country.

I could tell the dude was pretty much going to give me the job, so I said "Mate, I've got a ok car, I've got ok clothes, and food is never a problem. But I want more". Got the job, so I guess it's all good.

I'm the guy who sits in on interviews for my department in a casino and I hate some of the questions we ask. I interviewed this guy for about 15 minutes and he could barely give one sentence answers. The entire time he was just so angry looking.

Then came the final question. "What skills would you bring to the position of blackjack dealer here?"