Misinterpreted Items from the News!

Monday, Dec 09, 2002 by Emily "Integral" Reigel
Take it from me, folks, screwing up is pretty easy stuff, and rewarding, too. In fact, it is easier to make mistakes than to do things correctly, I've found. It is so easy that you might not want to even bother with doing things the "right" way any more. I have started living my life by that policy. Rather than make any effort to learn new things or to get things right, I just do the first thing that comes to mind at the time, and nine times out of ten that thing is vastly incorrect. I call Rich "Honeybucket" Kyanka "Steve-o" on a regular basis as a result of this method of living and I often leave the same pair of underwear on for days at a time or solicit ear-rubs from thirteen year-old Vietnamese prostitutes with several venereal diseases. It's a roller coaster of adventure and reprehensible blunders for me, that's for darn sure. But I find as time goes on that I become more and more comfortable with my incompetence and in fact am bothered at the thought of correctness.

This week's Comedy Goldmine is all about making mistakes. Often times we hear things on TV or in the news that we plain just don't get or we misconstrue as meaning something else entirely. The Something Awful Forum goons, led by the infamous Dr.Eldarion, have illustrated this phenomenon expertly in their thread, "Misheard Items from the News." Enjoy, you poor saps. And be careful; some of these puns are deadly. Deadly like something that will KILL YOU. 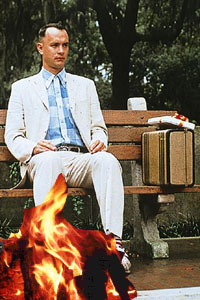 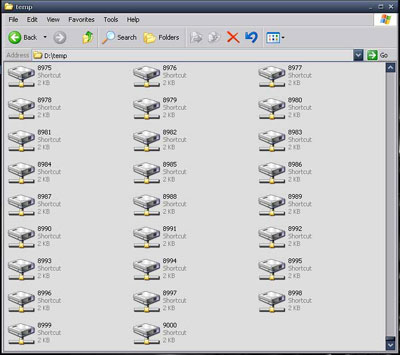 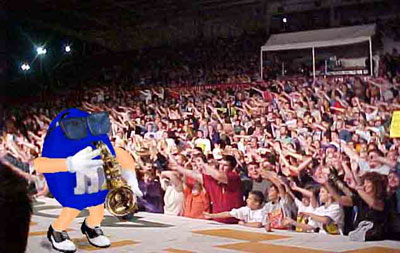 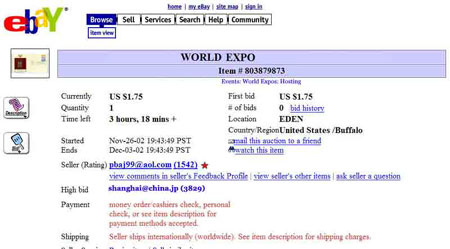 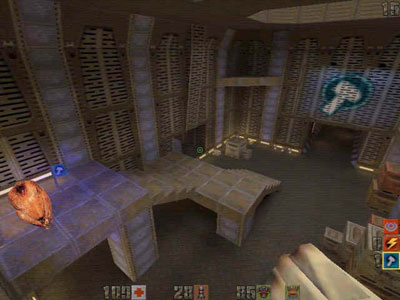 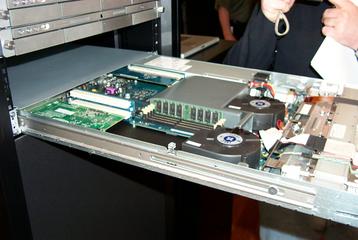 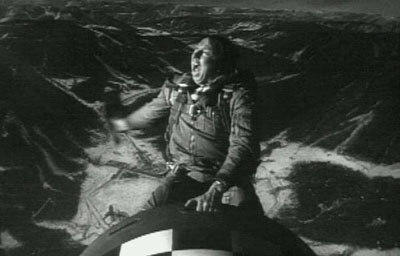 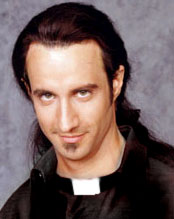