This week the BYOB goons meddle with forces they can't possibly comprehend!!! I mean, I guess sex majik is comprehensible past the age of 13 or whenever the first time you sat on a washing machine was. Huh. Anyway this thread was started by SweetWillyRollbar on April 2, 2020.

from the shirtless carny at the state fair. So far I'm just in training but I think I'm learning a lot. He's an ancient warlock and a master of pleasure. For my first quest I had to obtain an enchanted corndog and two (2) bedeviled candy apples. It wasn't easy. I couldn't just get them from the concession stand. First I had to complete the quest of infinite smokes as well as well as obtain a handsome husband for the concession stand owner. I also had to slip her like $50. But I can feel my power growing! I yearn for the day when I may don my own wizard robe provided by the airbrushing booth. I have a lot of quests to fulfill and items to obtain before that happens though.

the deep fried mars bar is an extremely powerful lingam totem. you are not ready to handle such power yet, however bringing me a dozen of these items will, merely through interacting with them, prepare your chakra to be suffused with vital essence.

besting satan in a dick sucking contest at the crossroads, winning myself an autographed vinyl of the Reddest, Hottest Chilied Peppers

Goddamn. I have much to learn 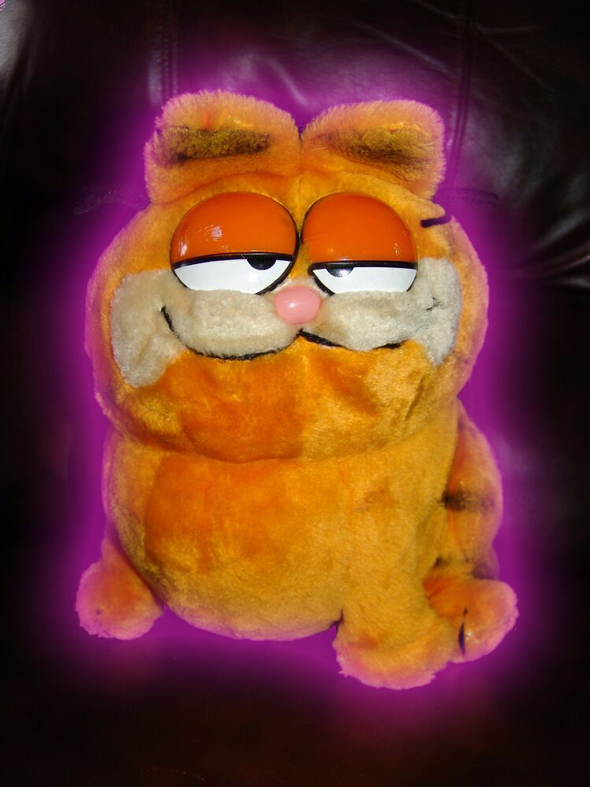 I've made a funnel cake in the visage of my enemy. You're time has come, Jerry!

It involves blood and sugar, so you probably already performed the ritual as a child eating freezies (freeze pops) when the plastic cut up the sides of your mouth, but because you were a child it had no effect. Have you ever eaten freezies as an adult? Powerful wards prevent it.

reading a 10 page story to a sex magik recipe just to find out that i only need blood, sugar, and.. baby?

poring over ancient scrolls of power written in magical language, puzzling over the exact intonation of "when u nut 2 hard"

the claw game at the boardwalk drops the amethyst J.O. crystal for the third time in a row, taking with it my last free game ticket from joe's crab shack. I sigh in frustration. I will never gain knowledge of the true tantra now. my dream of showing up all the kids at prom by summoning a hot succubus gf slips through my fingers.

*sitting to the side in dark trenchcoat* heh kid you'll never do it that way, watch *flicks back coat, hands crackling with powerful energies, then proceeds to just hump the shit out of the claw machine for like 5 minutes until something breaks and another crystal falls*

carnie: to prove you are worthy of my sex majik, you must hit this target's bullseye with one squirt

me: i've played this game before. where's the water gun

Currently on a quest for the shirtless carnie. Searching in the woods for a fully sexual snail with human titties.

okay so the booth where you spank the old man and he hands out prizes? does anyone know him? is he a part of our carnival? hey bill, BILL?

someone call the police

Gonna go see the snake lady so I can figure out how she does that thing with her tongue but I gotta bring her... What is this? Forbidden Fruit Snacks from the concession and a purple slushie? Yeah I can deal with that.

Magician: Sure, everyone's seen a magician pull a rabbit out of a hat, but have you ever seen THIS

**pulls a dick sucking trolley robot out of a hat**

Bullwinkle: Hey, Rocky! Watch me pull a rabbit out of my hat.
Rocky: Again? That trick never works.
Bullwinkle: This time for sure. [pulls DSTR out of his hat]
Rocky: Wrong hat!

when does it work?

the carnie warlock makes it look so easy as he thrusts his ethereal wizard dick through the 7 planes of existence and into the dark mystick portal on the table, but every time I try my dick slips off the Plane of Angular Coherency or hits the portal and is bounced away by a powerful, unknown force

sitting on the palmists' footstool as she turns over a tarot card revealing me sticking my dick in an electrical outlet
me: is that good 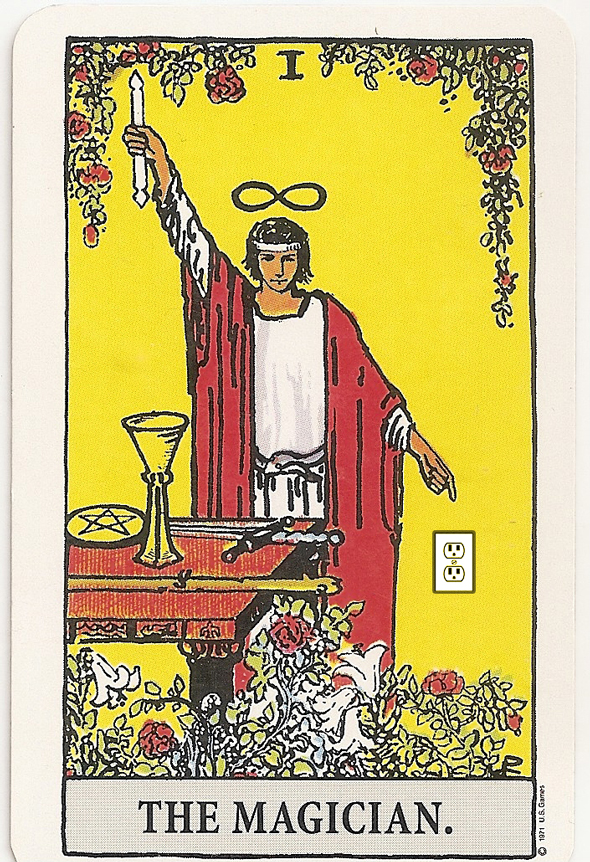 The next card reveals an... eggplant?

Thanks again to SweetWillyRollbar and all the other sex majikians at the county fairgrounds! There is no good way to segue from that to asking you to join us! Oh well!