This article is part of the The Strangest Fan Art series.

First of all, look at the first image on this page. It's some kind of video-game alien vacationing with his human girlfriend, and that seemed strange enough to me, but due to a file mix-up I initially used a static version instead of the one that's been animated to suggest that the woman is with child. Some readers were pretty worked up about this, so I wanted to address this issue before we attempt to move past it. Also, I'll start off with an animated GIF of the alien guy, just to prove I've learned my lesson. If you have any feedback about how this is a different alien guy, or how there is a better version in which he is pregnant, please get in touch, because that kind of e-mail is really cool. Note: If you're interested in tracking down the artists, deviants, and deviantARTists responsible for these drawings, and you don't see a signature or watermark, try clicking and dragging them into Google Images! 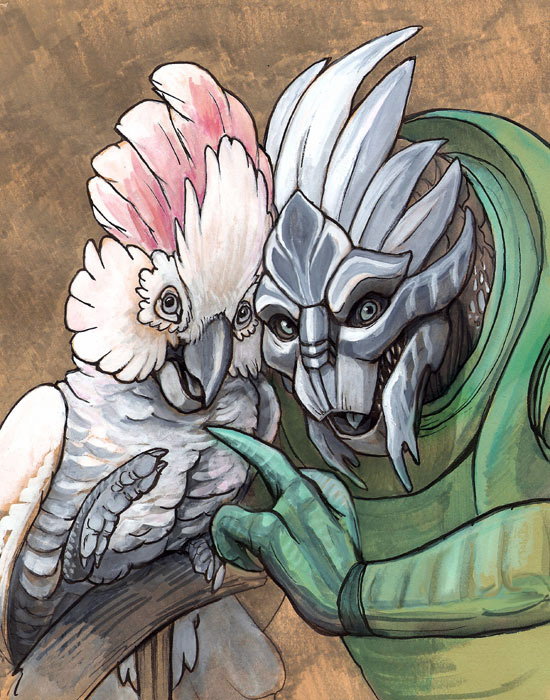 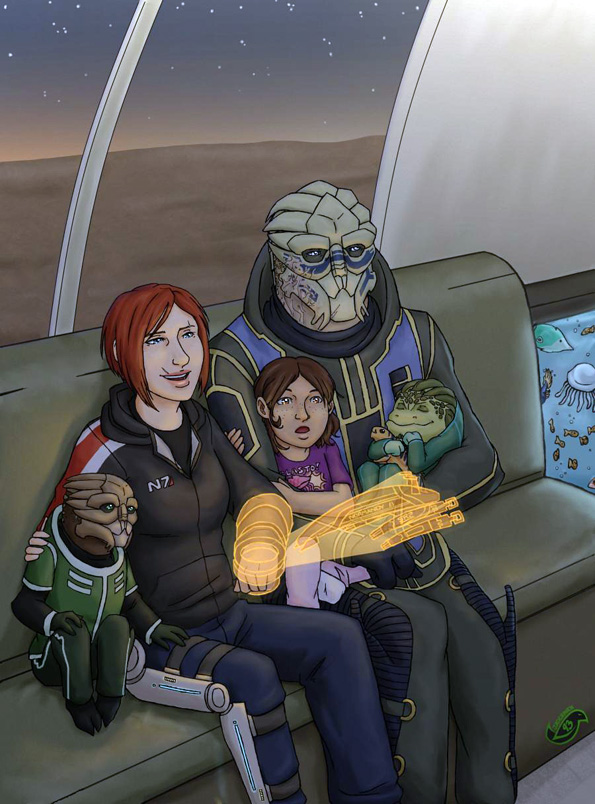 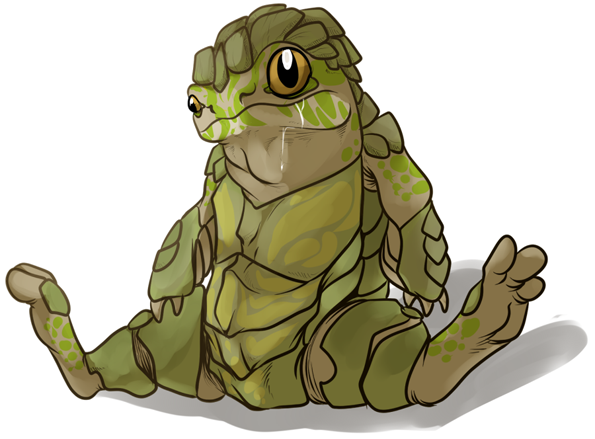 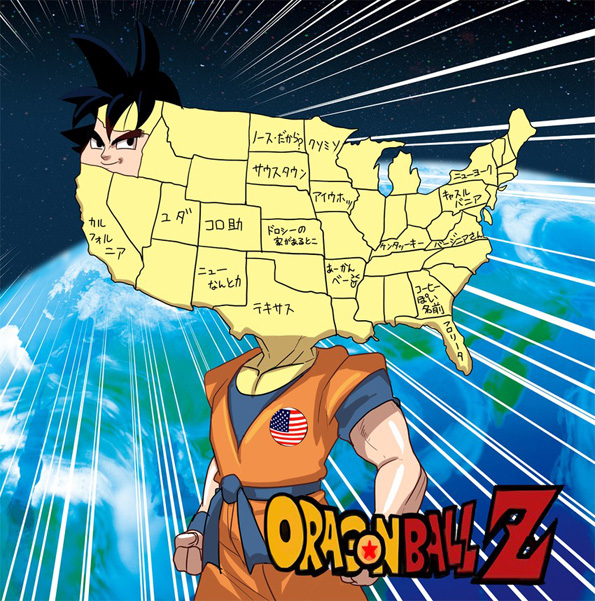 The SA Forum Goons just found these things online. They didn't actually create them, or if they did, they certainly didn't take credit for doing so! Regardless, they braved some iffy corners of the Internet to gather these images; leave the scary searching to them and reap the benefits!