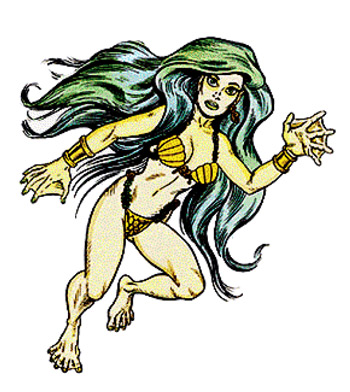 Steve: Oh, buddy, this is getting me hot.

Steve: The 1990s truly were the greatest years of Dungeons & Dragons.

Zack: Yeah, other than Planescape and maybe some Dark Sun stuff it was a wasteland of horrible ideas and unwieldy rules. Remember how mad everybody got about 3E rules actually making the game playable?

Steve: Dude I am not agreeing with any of that. 3E dummed everything down. It was awesome, but because of the production values and stuff. THAC0 was missed. Dearly.

Zack: Steve nobody misses THAC0, not even the dude who invented it.

Steve: Yeah, well, the next time you need a base target number as a statistic that you then adjust positively or negatively based on the cumulative armor value of a dude, let me know, because I know it, and it ain't in the rules.

Zack: I'll put you on my speed dial.