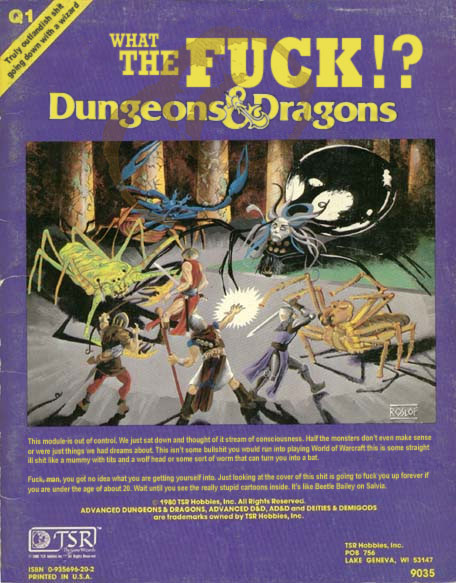 Killing and/or being killed by monsters is the central premise of Dungeons & Dragons. People like to argue the importance of serious roleplaying, conversation, characterization, and story. Save that nonsense for some newfangled game where everyone takes a turn telling the story, or there aren't any dice, or you play escaped slaves in the antebellum south learning about race. 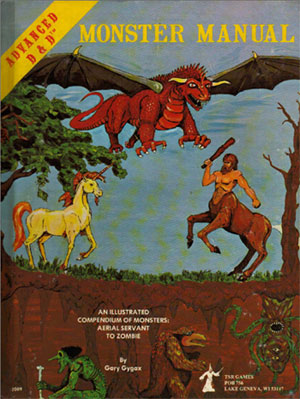 Unfortunately, not all foes contained within the Monster Manual were created equal.