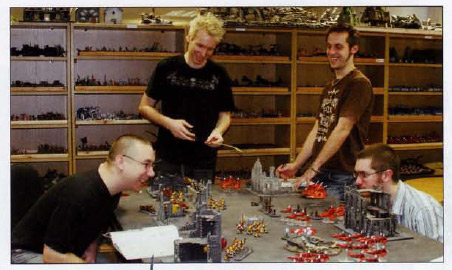 Zack: "Ha ha, this game is so much fun, I th- hey, your guys aren't in unit coherence."

Zack: "Your guys, you can't move them like that, the top ones aren't in coherence with the bottom ones. You have to move them in closer." 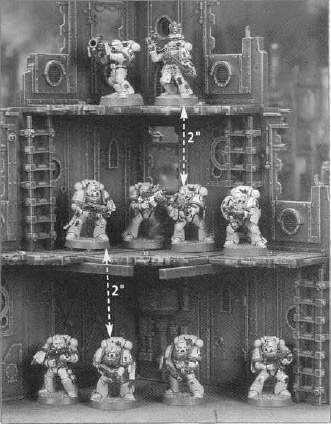 Zack: "That means my blast template would have covered at least three more of your guys if you were obeying proper coherence. So on last turn they wouldn't have been able to rapid fire on my Berzerkers as they charged into hand-to-hand with your Force Commander."

Steve: I don't know what is going on!

Zack: "So basically more of my guys would have made it to your Force Commander in the assault phase and with the charge bonus I probably would have wiped out your entire retinue plus put at least two wounds on your commander. We need to redo the last turn."

Steve: You can't redo that sort of thing. Once the turn ends there's no take-backs!

Zack: "Bullshit there is no takebacks, look at how many guys I would have hit with the blast template. You know that would have changed the outcome of the assault phase. Look, we can just forget it and go on with the game, but you know there will always be that asterisk next to the Battle of Doug's Basement Landing Zone, because today the Imperial Fists cheated to win." 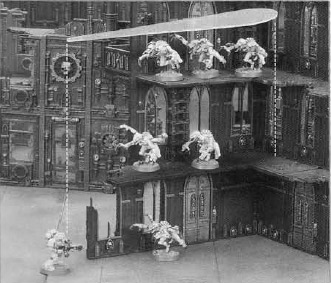