DVD Is Better than VHS 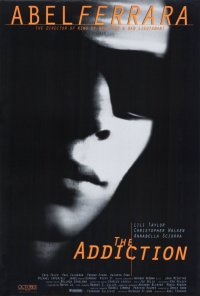 I'm in love again. Platonically, because I just got out of a bad relationship and I'm not a sex fiend like my friend Ari. Although ironically we met through Ari's DVDs.

"Ari stole his DVDs from me," the girl says. "Everything about him is stolen from someone else, like the villain in that Matt Damon film."

I want to say "inhuman pain." My life is spiraling downward because I'm addicted to cyproterone, a testosterone blocker that gives an estrogen high similar to a good Lifetime film. I buy it from Ari - he's required to take it as a two-time sex offender. Every day he meets me at the mall and gives me a tablet, hidden inside a DVD. 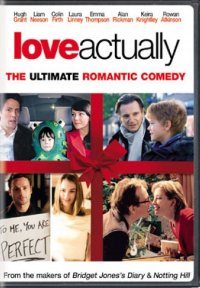 We met outside the store, where she recognized me as a friend of Ari, who she'd briefly dated.

"Did he use and discard you like a cyproterone syringe?" I asked. "That's what my ex did to me."

"There are two types of love," Ari's ex said. "One seeks to fill a void, the other to define it. Ari had a hybrid of the two I could never understand or return. The breakup was mutual."

"Yeah, but don't you obsess over your last night together?"

A VHS-tape tumbleweed blew by. I wondered if it was made of tape fragments, or if it itself was a fragment. Were all tumbleweeds part of a larger tumbleweed? How did they get separated? And do they ever meet?