~*~ The Book Barn ~*~
Reppin': NC Wyeth Death Cult
The Book Barn is always overflowing with words about words and people who make words form coherent stories. Right now there are words about Chuck Palahniuk, Vonnegut, Faulkner, Ann Rice, Lovecraft and subjects like B.R. Myers's "A Reader's Manifesto", finding crappy fantasy, romance novels plus much, much more! Stop by and pinch off a steaming post of words about words today. 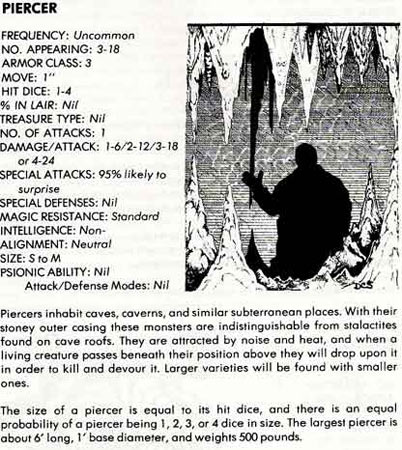 If you know your jib from spinnaker or that a sheepshank isn't what gets used on a snitch Merion in the big House, then holy hell paging you to this thread. We're trying to decide if O'Brian's sea-going saga is enhanced or not adversely affected by not including an explanation of the workings of wooden sailing ships of the Napoleonic era.

Books you've read that nobody else seems to have heard about

Me, I am still wondering what that guy in the parking of Stuckey's saw in The Turner Diaries. Not quite an obscurathon or an internet pissing match, this thread delivers plenty of decent pseudo-book reports to leaf through before hitting up the library for some new selections.

One of those odd sub-genres that is suddenly getting a modicum of attention, this thread serves as a primer for those of you looking to read more about the melding of Victorian design and engineering with modern tech.

own your of selections some with help or interview an in fiction garde avant mentioned he when meant _allace _oster _avid what out figure to try we as thread this to turn then, again over and over metaphor a by smashed being ship same the about reading of tired you're _f obtuse get to time its _wright 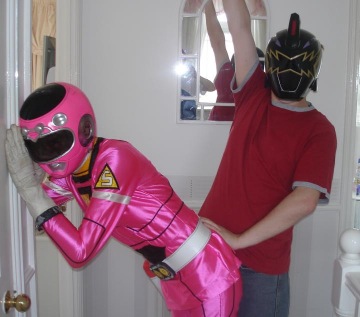 Power Rangers Discussion - Something Awful Forums poster "Rort" would like to inform you that the pink ranger uniform is his biggest turn-on.

Hey, this show is funny! I think we should cancel it immediately. - Once those network executive fat cats see how many signatures my online petition garnered they'll think twice about canceling my favorite shows

24 TV Movie Coming This Fall! - In this lighthearted prequel to the series, Jack Bauer and Nina Myers - two high school students who are worlds apart - secretly decide to audition for their school's musical, a decision that turns both their world and their school upside down.

Top Chef: Chicago - Al Capone taken down by The Unedibles - I make it a point to eat TV dinners during cooking shows.

SNL 8-3-08, Amy Adams and Vampire Weekend - Following SNL's endorsement of Clinton, members of The State have endorsed Obama. The crucial Mad TV endorsement could swing the election. (Also, All That endorsed Ross Perot.)