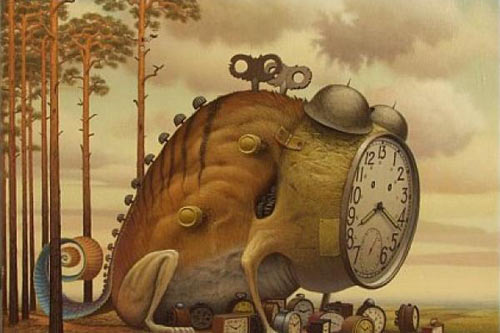 PYF bands that people have never heard of - so I can make sure to stop listening to those bands as soon as my friends mention them. My wallet is the one that says MORE FUCKING INDIE THAN THOU MOTHERFUCKER.

Most Disturbing movies you have ever seen - When I was nine years old I accidentally wandered into a near-empty movie theatre and saw what I realise now was a disturbing and very graphic rape scene. I became so traumatized the end boss of the video game I developed later in life is basically a giant womb. Wait, what.

The strangest Music Videos you've seen - 'Just' by Radiohead is not that strange of a video until you realise what he actually told those people. 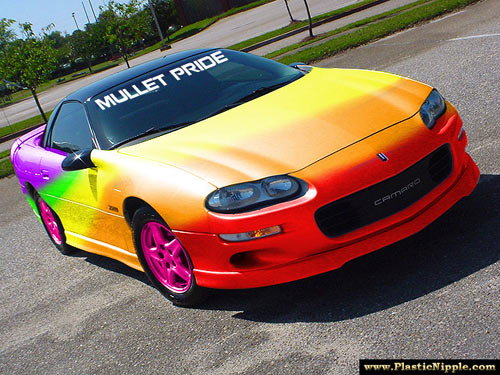 Nurburgring Picture Thread - It's pictures from the Nurburgring.

Speed and Class - It doesn't get any classier than a bright yellow 85 Corolla.

AI Lullaby - AI sings each other to sleep.

2008 NASCC GT Invitational - Also exactly what it sounds like.