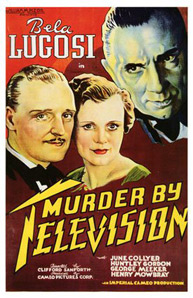 Bobobo-bo Bo-bobo - Saturday nights at 8:30 e/p - I honestly don't know anything about this show except that it has the worst title in the world and I would not hesitate to punch it if I could.

The most disturbing moments in TV - Torture! Suffocation! Child abuse! Rape! An episode of Melrose Place where a character takes off her wig!

Real Time with Bill Maher - new season - This show is so much like The Daily Show that they even share the same audience, ready to applaud every time someone says a 5-word soundbite that's mildly critical of the Bush Administration or the Republican Party in general.

Dumped: It's Big Brother contestants on Scrap Heap Challenge - The American version of this show is set in New Jersey

Did you cry while playing video games as a child? - One the only threads full of genuinely funny replies from the Games forum in quite some time.

Games that tell fantastic stories - Countdown until someone contends that Final Fantasy VII is better than The Brothers Karamazov...

What does the success of Bioshock mean for the gaming industry? - Shockwaves will be sent throughout the world of games as developers scramble to release the first underwater World War II game.

The Triforce Committee send me Sailing for Fun and Profit! - As far as "Let's Play" threads go, I can't imagine anything more satisfying than watching someone else have to complete the Triforce fetch quest at the end of Wind Waker.

hoooooooooly shit ign gave lair a 4.9 - Rumors suggest that the maker of Lair, Factor 5, will now undergo a ceremonious name change to Factor 4.9. 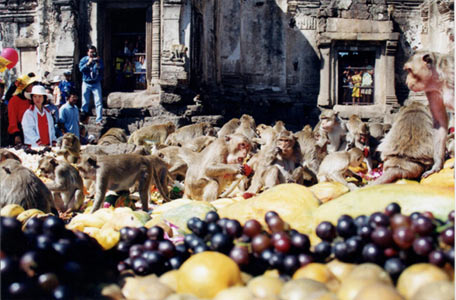 Croissants - Super amazing thread with a complete step by step for delicious home made croissants.

Tell me about making bananas a staple of my diet - On tour with Miles Davis, John Coltrane could always be spotted eating bananas. The other guys in the band thought this was a little odd, and one day Miles finally asks him "Hey, man, why are you always eating bananas?"

"Well, you ever seen a gorilla?"

Wine grape genome decoded, flavor genes found - Interesting information on how new technology might effect the growing of grapes and the winemaking process. "Cat's pee on a gooseberry bush" one of the first flavours to be perfected.

Why I love GWS - Shameless self-congratulation.