~*~ Games ~*~
Reppin': Mr. Onslaught
It's Halloween theme time for this week's slate of threads, so to get in the mood I've been cosplaying as Cloud Squall from the epic masterpiece "Final Fantasy:The Spirits Within." 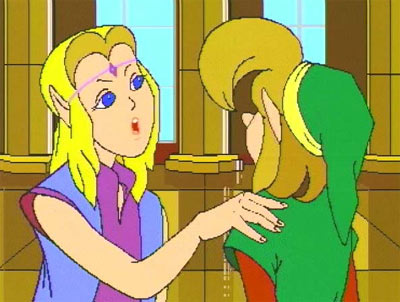 What is Your Favorite Zelda Game?- Hey did anyone mention the CD-i classic "The Wand of Gamelon" because it will send this baby straight to the goldmine. If anyone else wants to hear more of my comedic stylings, just ask me because I know tons of really cool and obscure references like this.

Who Ya Gonna Call?- Sure all of the original actors are doing their voices and the story will be closely supervised, but the most important thing here is that my childhood is going to be raped. I mean did anyone see the "revised" versions of the Star Wars movies? Next thing you know Slimer will be a good guy in this game

Unnecessary Subtitles: The Reckoning- Thanks to this thread I was made aware of my new favorite game, Horse Illustrated Championship Season: The Ultimate Riding Adventure.

Facepunching 3: The Revenge. Let's (finally) Play Legacy of Goku 2!- New studies indicate an unmistakable positive correlation between the quality of a "let's play" thread and the crappiness of the game being played.

Ubisoft is going to sue me and I think it's probably your fault- This thread is pretty long.

Scott Pilgrim v4 - Scott Pilgrim Gets It Together! I guess Scott Pilgrim is a book about a dude named Scott... who happens to be a Pilgrim... ok, I confess! I've never actually read a Scott Pilgrim book before! The kids seem to like it though, its full of stuff like relationships and whimsy. I don't know what they see in it.

Most unbalanced superhero / villian fights ever? The winner in all of these fights? ME! That's right, I can take on all those chumps. Don't believe me? I'll prove it to yah!

Skrulls vs. New Gods: Who will win the 2008 Market Share? Its a pretty simple question. Who do you think book's will sell better over the next year, Marvel or DC? All I know is that the only books I'll be buying are ones about the gun show. ~*FLEX*~

Save the Universe: please donate This one is actually kind of sad. Last year Universe of Superheroes in Athens, Ohio burned down. Now they are finally opening up their storefront again but they need back issues. If you want to know how you can help, please check out the thread.

Funny Panel of the Week
Hey looks, its that Scott Pilgrim book again. Thanks Guitar_Hero 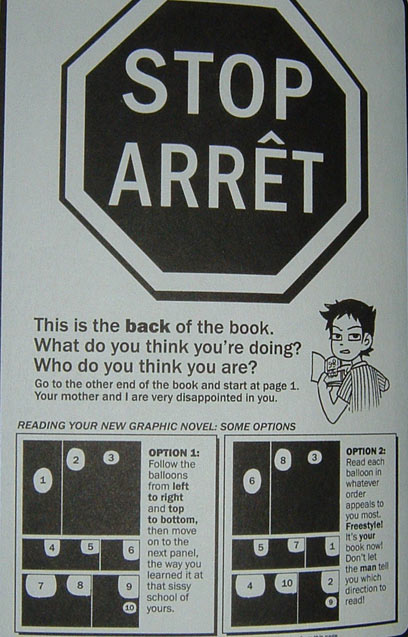