Elections come and go, but one thing all of these elections might have in common is voting. Unless you own a scoped rifle accurate beyond 200 meters this is your one chance to tell your government exactly how you feel. Give them a piece of your mind and tell them by filling in a bubble on a Scantron sheet. Exercise your right as a citizen or someone pretending to be a citizen and vote! We'll show you how! 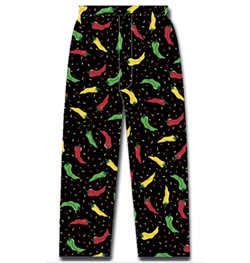 Don't try to get smart and write in the hot pepper pants.Voting is nothing more complicated than making a choice official. When you get ready to go to work or school in the morning you usually decide which pair of pants you want to wear.

That's a good question, but there's no easy answer. Who or what you vote for is up to you and depends on the issues on the ballot. Some popular things people in America vote for are:

You can't just go into the voting booth and vote on whoever you want. The government will give you a choice. Here is a sample ballot:

As you can see, someone has rudely filled out this sample ballot without asking. They have voted for Cameraman Swiss Pisser as president and, operating under the assumption that they are The President, they have voted to become a robot. Your ballot might look different, so beware!