Since Dark and Light is such a horrible game and one of the various reasons I will no longer consider reviewing "professionally" made MMOs in the future, I have decided to bring back fan art. I still can't imagine someone enjoying this game enough to bother slinging a pencil at some paper randomly in attempt to draw a human torso but hey whatever.

Awww, why such the long face? 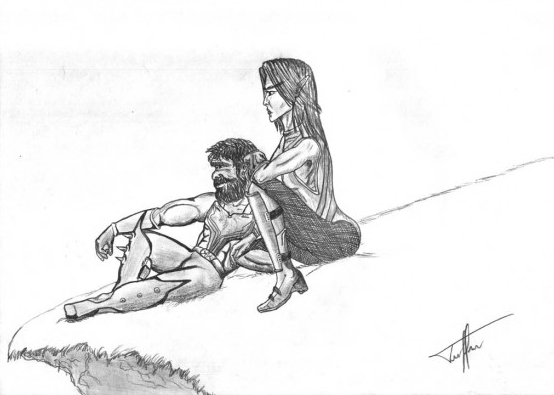 I am not sure what the hell this is but if I were wolverine I would kick the shit out of whoever drew this piece of crap. 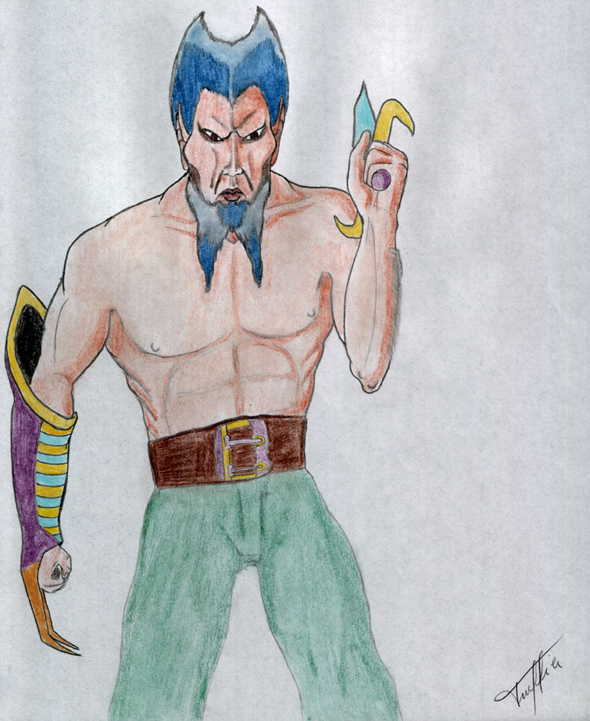 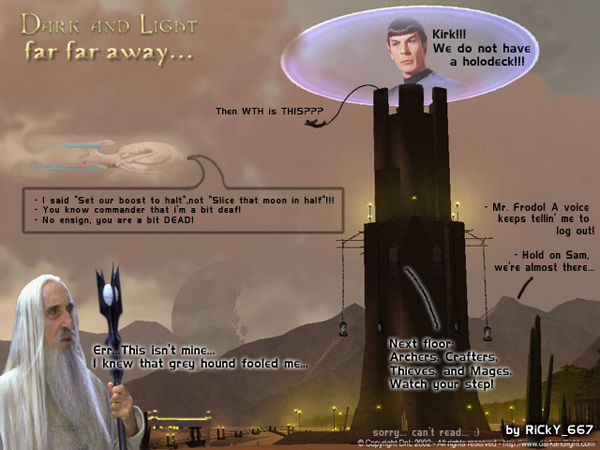 That is the biggest camel toe I have ever seen in my life.