10 Things You Must Do In Asbestos Creek Before You Die

Wednesday, Jun 06, 2018 by Asbestos Creek Board of Tourism

Welcome to Asbestos Creek! Named for its vast deposits of natural asbestos and the beautiful creek that once existed before being filled with industrial waste from the many asbestos refineries, our little settlement offers plenty of opportunities for enjoyment. Located just seven exits and four utility roads from a major city that will not allow us to name them here, Asbestos Creek has so much going on, you might not know what to do first! Since you no doubt came here of your own free will and not because you were chased here by gangs of armed hillbillies completely unaffiliated with our town, we're proud to suggest the 10 Things You Must Do In Asbestos Creek Before You Die. 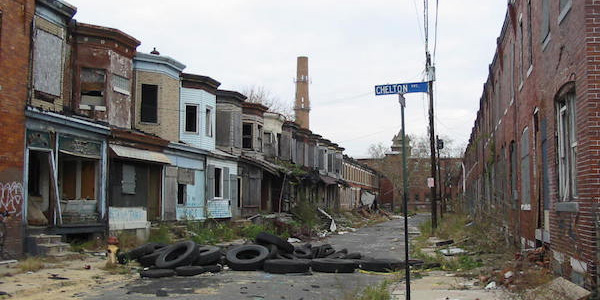 – Asbestos Creek Board of Tourism