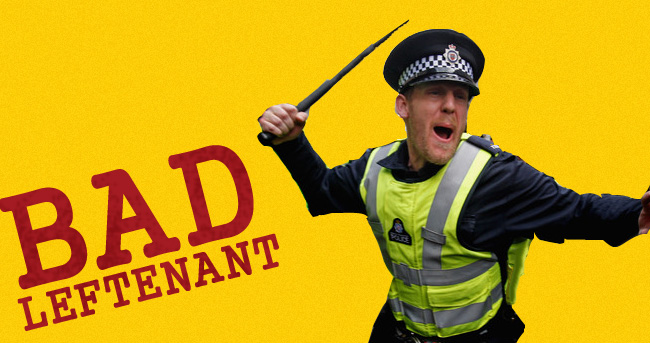 Abel Ferrera's 1992 film Bad Lieutenant, about a sleazy policeman's many misdeeds and ultimate crisis of conscience, was one of the more memorable indie films of the nineties. Somehow, the British remake - 1993's Bad Leftenant - was barely known outside the UK. It centered on the titular police leftenant who went about his uniquely British daily routine of misbehavior. 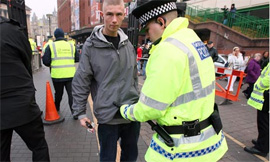 Bad Leftenant drink drives over a pensioner outside the chemist and stops to steal her minge pills.

Bad Leftenant liberates a sack of bernie from the locker and rails it off the arse of a mank slag.

Bad Leftenant makes a shite in a pram. Kicks it in front of a div bus.

Bad Leftenant taps in his cash card number on the office computer and donates a tenner to the BNP. 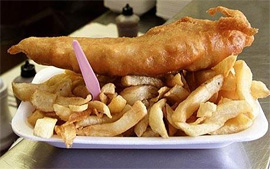 Bad Leftenant has a slash on some numpty cunts. Complaints to the Yard? Fook off.

Bad Leftenant rings the vicar's wife to check her TV licence. Instead he checks her fanny. Well chuffed on that.

Bad Leftenant, bladdered on boddington's, follows a pikey back to his caravan and sets it on fire.

Bad Leftenant stops a lime Vectra and makes a teen hoover his knob through the window.

Bad Leftenant does a bodge job on a robber call, puts a "wog" in hospital for nowt.

Bad Leftenant jams the WC's plunge up a nonce's ring piece and puts him in hospital as well. 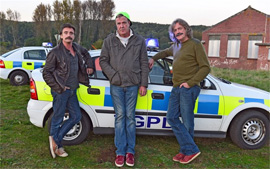 Bad Leftenant nicks fifty quid out of a drown victim's pocket. Buys the lads a round on "the turd."

Bad Leftenant having curry for tea can't be arsed to help a paki getting kicked by a mob in the street.

Bad Leftenant was followed by a sequel in 2010's Bad Leftenant: Port of Call: Blexmouth Gowt.