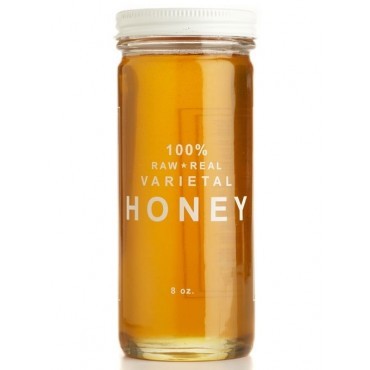 There was a jar of this lovely amber Aster-flower honey in my pocket when I attempted to bring it inside with me to see Captain Phillips at the cinema. A rude young man in an ill-fitting blazer told me no concessions were allowed into the theater. This was a ridiculous premise considering our conversation took place within sight of a "concession stand" selling nachos and something called a "jalapeno popper," which I dare not even imagine.

No matter how persuasive and rational my argument, I was refused entry, and this was well into the starting time of the film, meaning I was missing the previews before the show, which I quite enjoy. There was no reasoning with the regime of the AMC Loews Boston Common. I watched as my honey was thrown into the trash bin. It was as if Mussolini and his fascists had returned to power. I felt sick.