Just as one man's heaven is another man's hell, the definition of a dystopia is entirely in the eye of the beholder. We have a multitude of dissenting opinions on what constitutes a perfect society and just as many about what our nightmare world might resemble. Instead of trying to dissect each of these worldviews it will save your time and my effort to boil them down to one sentence. 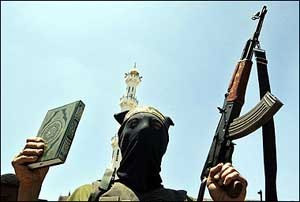 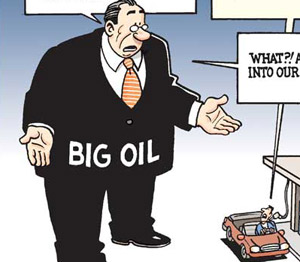 Al Gore pedals a recumbent bicycle to an Earth Day rally and announces he has rescued the inventor of the car that runs on water from a General Motors gulag. 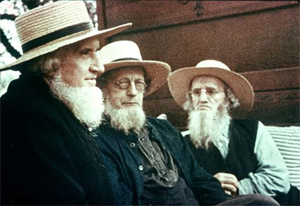 Deep Blue builds a barn for a family of Pennsylvania Dutch and they repay the favor by letting Deep Blue marry their daughter. 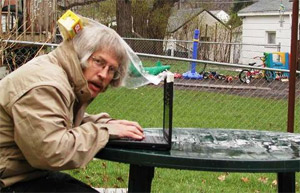 A beautiful android woman with super-intelligence and an encyclopedic knowledge of open source software that is only attracted to fundamentalist Christian football players. 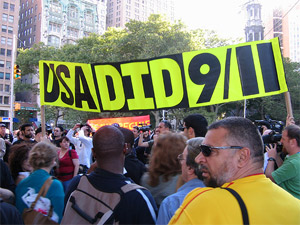 The US government threatens to deal with troublemakers by flying remote-controlled 757s into the ocean and then shooting cloaked cruise missiles at enemies of the state. 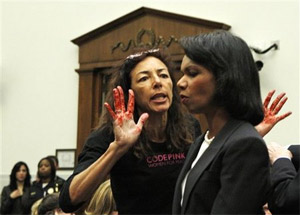 Peace and prosperity take hold in Iraq when Osama Bin Laden is caught in Baghdad and admits he got the idea for 9/11 from a Bruce Springsteen song. 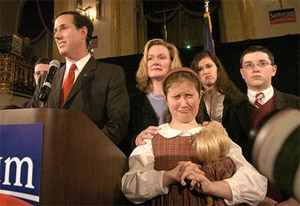 Gays are allowed to marry and the couples never fight, get divorced, or fuck up their adopted Chinese babies by getting drunk and beating them with a mini White Sox collectible bat, thus setting an impossible standard for heterosexual marriages.