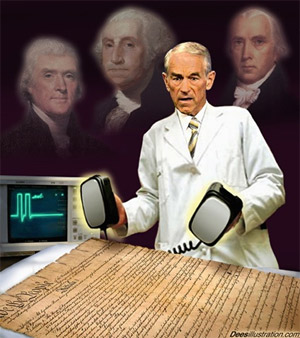 The Cato Institute uncovers archives from the 1850s revealing cowboys were collectivists who settled their differences through abstinence and hugging. 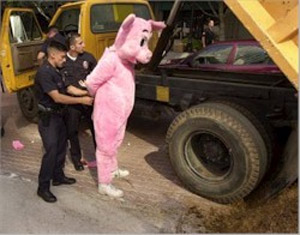 PETA develops a device that allows people to talk to animals and every species constantly begs to be subjected to medical experiments. 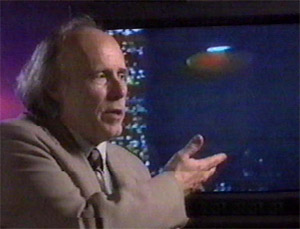 Aliens send instructions for mankind to build a star gate, but when we pass through to meet them they all look exactly like our dads. 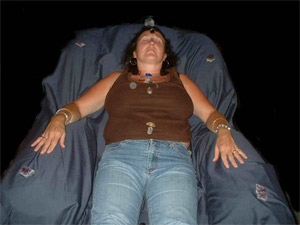 Human genome research isolates the gene responsible for Indigo Children, only to discover it is identical to the gene for Down syndrome. 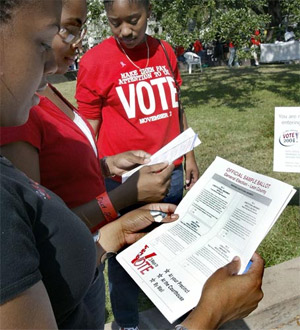 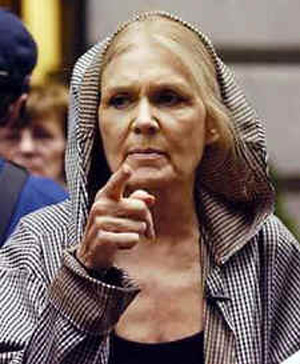 Barack Obama is elected president, names Max Hardcore to the Department of Health & Human Services, and extends Pell Grants to any girls willing to go wild. 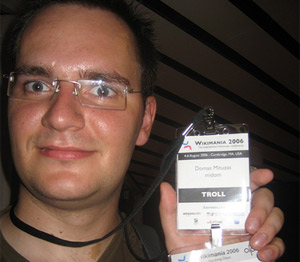 Some rascal blanks the 9,000 word entry on "Airbending" and ClueBot flags anyone trying to correct the entry as a vandal using an open proxy. 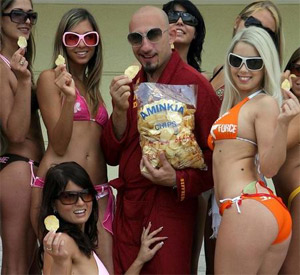 Discussions like fighting zoo animals and mocking "For Better or For Worse" are made bannable. The only topic allowed is positive discussion of the Something Awful front page.

Do you have your own dystopia or know someone who might? Email me your suggested one-sentence dystopia and I might just include you (with credit) in a future article!