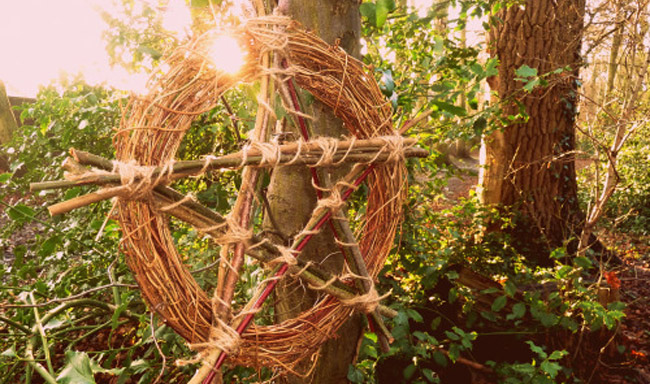 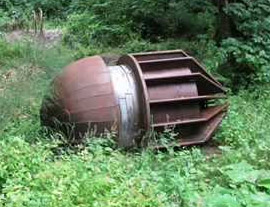 The box of dirty magazines where people are no-clothes kissing

A weird old barn that had a dead animal in it

A bunch of decapitated dolls

The hole we throw rocks into that never make a sound

Our other mom and dad that live in the cave

The other Dylan that walks around naked and doesn't say anything

Human skull maybe, I'm not asking dad and you'd better not either

A treasure chest full of gold

A burned out limousine that has Russian flags on the hood

The rusted up WWII submarine and all those dead Japanese sailors

The swamp that sings

That one room that's by itself, like the whole rest of a house disappeared, and there's a pig in there and it just stares at you and blinks

A book with the weird words that make us dizzy 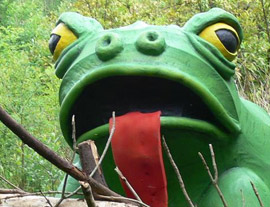 That dead hobo that we killed with rocks

The TV that we can walk into to get back to home as a shortcut, but we never actually come out of a TV, which means we just keep going deeper and deeper into TVs. Which is cool.