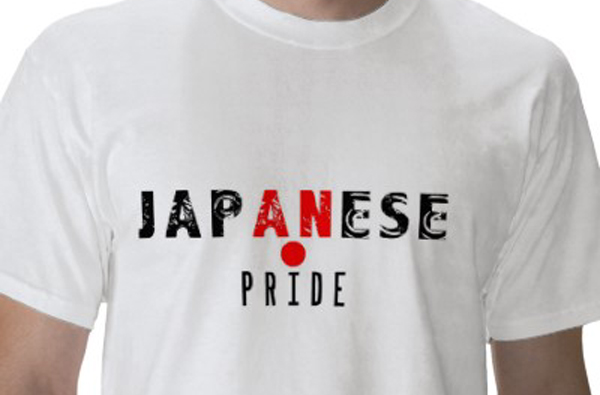 After two weeks and multiple recounts, it's official: Japan is the best country in the universe.

Closely beating out England (which also makes video games) and America (which only makes bad video games), Japan is the country of choice for the 347,832 Gameblogguu readers that chose to participate in the informal poll we posted two weeks ago. As an expatriate who lives in Japan, I have this to say: good for you.

I only hope that one day Japan throws off the shackles of its American-written Constitution so we as a country can storm your beaches and conquer what is rightfully ours. If the Metal Gear Solid games have taught me anything, superior firepower does not a victor make.

Send e-mail to the author of this post at cranbash@gameblogguu.com. 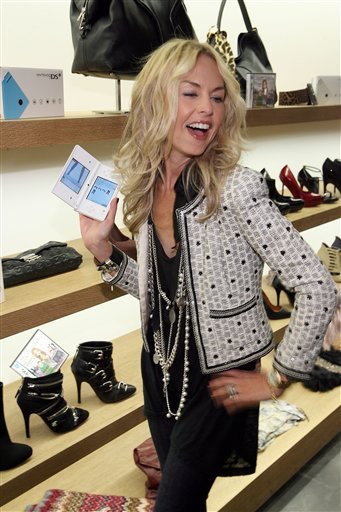 Thanks to Gameblogguu reader cake_is_lie_666 -- who sent in those pics of Jude Law wandering by a DS kiosk that literally set our servers ablaze last week -- for keeping us abreast of the latest celebrity gaming news. Turns out fashion icon Rachel Zoe posed with a Nintendo DS in front of expensive shoes at an undisclosed location at some point in time. I guess that's another win for the Big N in the ongoing console wars against Microsoft and Sony.

I'm not quite sure who Rachel Zoe is, really, but she can touch my screen any day. Heck, I'd be happy if she folded me in half and tucked me into her purse next to the pepper spray.

Send e-mail to the author of this post at mitchworm@gameblogguu.com.