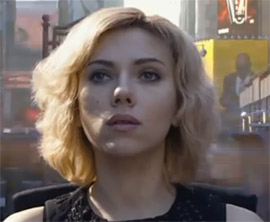 You've heard of the 100% brain theory before in movies like Lucy or Limitless. The human brain only uses 10% of its capacity, leaving the remaining 90% of our gray matter to go fallow. While the concept may seem farfetched, it's actually based on a true fact confirmed by science. Tests were done on a brain using a computer. Only a few parts of our brains are actually switched on, like the part of the brain that controls eating spaghetti, governs our ability to understand spaghetti and also allows us to see spaghetti.

Just because the human mind only uses a shitty 10% of its capacity does not mean we are trapped at that level. Think about it this way: a car is only designed with four seats, maybe five, but the engine could carry like eight or nine really fat guys. By doing various brain exercises, meditating and taking experimental brain drugs that are real, you can in effect hyper-load your brain car with fat guys. That will use your whole brain and brain engine meaning your thinking car.

What do you get when you use your whole brain? Using computers, science has determined that as well and we have pieced it together in this helpful diagram of the various regions of the 100% Brain. 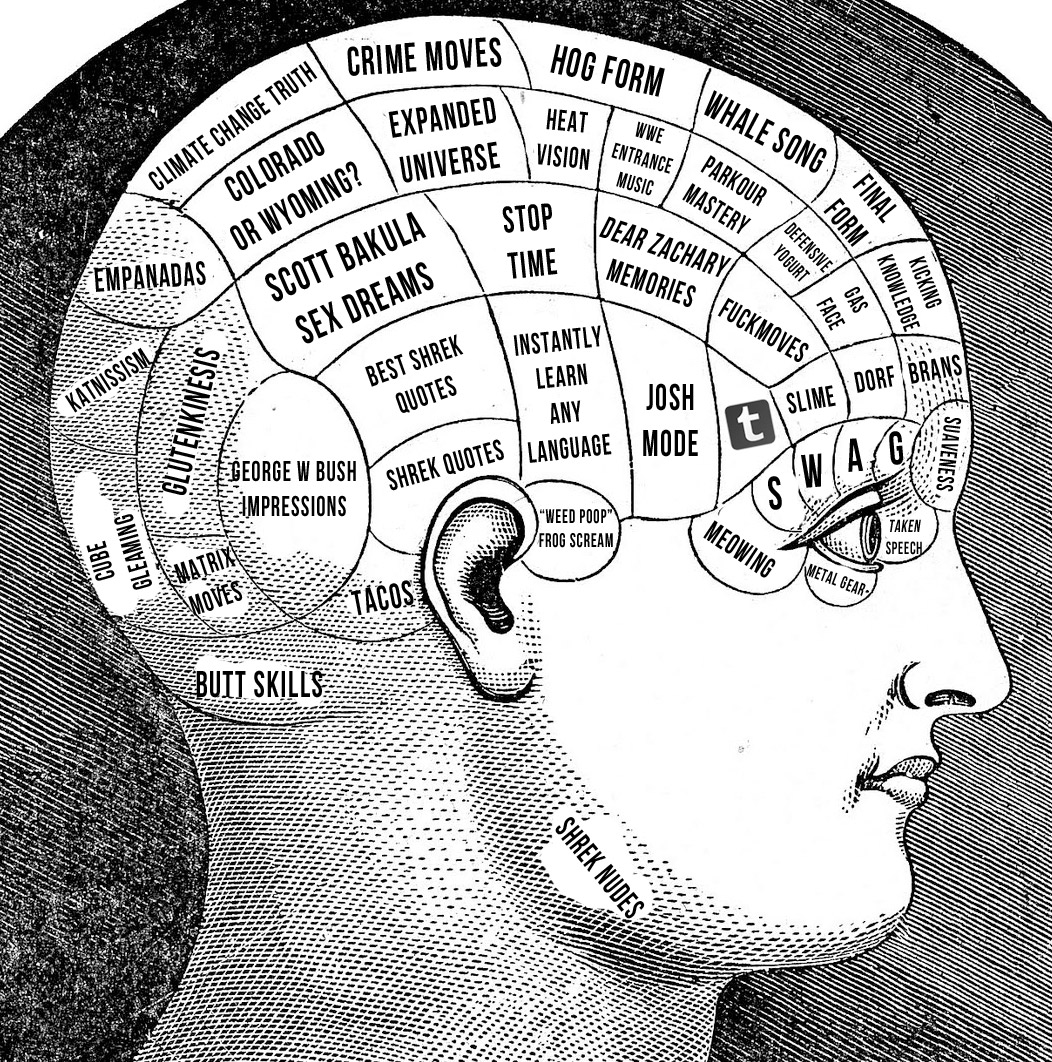 The downside to having lots of great fighting and sex moves, not to mention cool eye powers and the ability to tell Colorado from Wyoming, is that you turn into an amoral monster who wants to play online poker and run hedge funds. You are also really good at killing people and people will constantly be after you for being so frigging smart and cool. Which is only really a problem if you're a stupid dick using 10% of your brain.