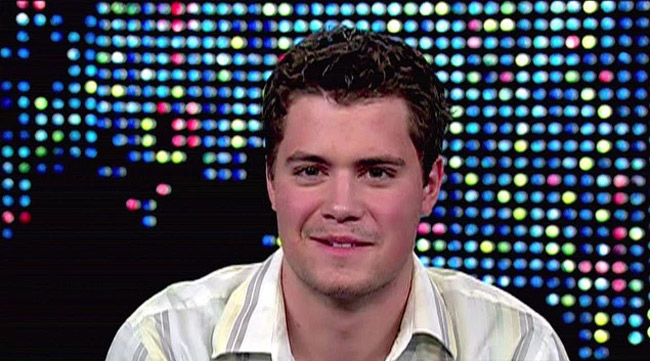 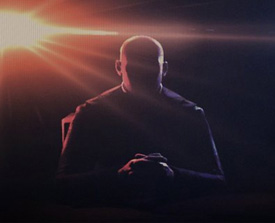 Not much over here just enscompsed deeply in the minucha of DC political life. It has been a while since the last time I bothered to write shit in this computer blog thing and I have now been promoted from assistant FDA guy who puts his unwashed hands on raw pork to acting deputy attorney general.

Sounds cool as hell but until I am confirmed by the senate all I can do is hand official forms to police officers that say "by the provisional request of the acting attorney general please do X" and then they are not legally required to do it. Which sucks because all the other acting deputy attorney generals can get the cops to do stuff like "arrest all the mexican looking people" or "fire ten magazines of bullets at a baby that got left in a hot car" with those forms but for some reason "go into the evidence locker and bring me the eight kilos of Chinese muscle relaxers for dinosaurs" just gets a shake of the head and a chuckle.

I'm like oh I'm sorry officer beanpole did you not hear me I'm the attorney general now. I'm fucking deep state bitch that means I am like the xcom guys who take your funding if you ignore all the ufos landing in Canada. If you don't bring me the chinese drugs that will make my heart slow down to one beat an hour then I am going to wire tap your wife's etsy store and sell all her enamel buttons of Dr. Who characters to putin what now fucker? Yeah, I thought so. See you in the commissary it's pizza day. And you better have my dalek.

The big news in Washington this week is leaky ass james cummy that giant motherfucker is at it again stirring up trouble for president donald. He keeps offering testimony and shit about having dinner with donald and phone calls with donald and bringing up the piss tape and I'm like is nothing private here. This is treason when president donald invited you over to the oval office to eat combos out of a football helmet bowl and talk about dropping the investigation into russia hacking into our maps and turning florida into russia or whatever they did and you fucking told him you would be honestly loyal and then instead you gave all your doodles of spirals and eyeballs and machine guns to the washington post.

Yeah, real honestly loyal you are. Honestly piece of shit more like.

The last thing I want is president donald to get impeached. He keeps giving me jobs even after I crashed that four-wheeler into the holocaust museum or the time I showed up to work at the education department high on bog viagra and told betsy devos "cymru am byth" and also supposebly to put her titties on the glass. Which I don't believe because I saw down her blouse once and it's one going off one way and then the other one looking like it fell asleep so she probably couldn't get them both out on the glass at the same time anyway. 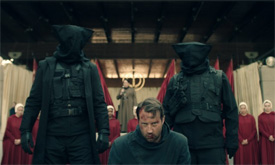 Also if president donald gets impeached (not gonna happen idiots) then Mike Pants is president. Do you know what the fuck this would be like you morons? This guy makes handmaids tale look like a female orgasm class at UCLA. I don't know either of those things but I do know I would take a female elacujation class because I will make those commie girls squart so hard they change their names to Mrs. Johnston.

What I'm trying to say is mike pants will make it illegal for women to drive cars and own goldfish I am not even joking I saw the executive order he drafted after touching his head to the saudi arabia orb. You thought the trump orb stuff was weird mike pants was like "their wisdom will be inside of me" and he put his forehead on it and the light started flickering.

Ever since then he has been making all his women wear gloves and victorian dresses and not letting them have pizza at the friday pizza day in the commissary. Which is fine because more pizza for me but not fine if you are a woman who went to Indiana Bible Technology Institute and wants to get a job in the education department as the person responsible for replacing vegetables with prayers in the school lunch assistance program. 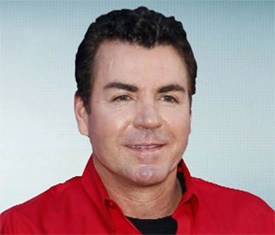 Which is all to say that as acting deputy attorney general I will use my deep state power to undermine mike pants. You think trump has it bad with the cia leaking all the times he typed "russia titty pee" into yahoo search bar, I will hack into mike pants's webcam and prove to the nation that he brushes his teeth for six hours a day and reads mary worth comics. I will find the sunglasses that prove that cotton hill looking motherfucker is some sort of skeleton monster and I will fight everyone until they wear the glasses.

Until that time comes, I am going to be subpeenaing everybody I can to ensure that president donald remains in office. I am not going back to my kids and working at papa johns. I can't. Papa John personally called me and told me if I falsify any more job applications to work at a papa johns he is going to show me what happened to mama john and he said here's a hint: that's not butter in the garlic sauce.

I was like what am I a chemistry expert what does that mean? Garlic. I don't even remember what element that is all I know is it is toxic to draculas. But he hung up and I haven't had a good night's sleep since then except for the time I was hit by a t-shirt from president donald's t-shirt cannon he keeps in the oval office. It malfunctioned when I put a bunch of golf balls in it and broke all the windows and somehow I got hit with the t-shirt that shot out too. Once the senate confirms me I am going to have papa john arrested though and send him to the jared fogel prison for fast food people. It's also where they have the taco bell chalupa mother and the arby's ape.

Anyway, I have to get back to work or Jeff Sessions will tickle me for being a goof.