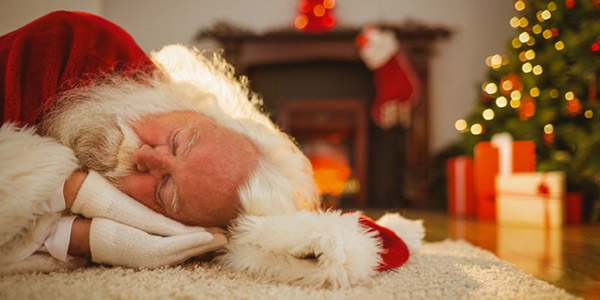 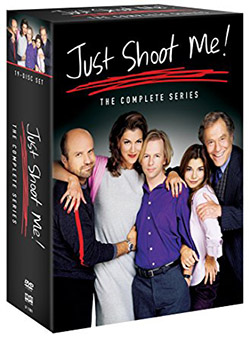 Just Shoot Me! The Complete Series

No one can particularly remember what the TV series Just Shoot Me! was about, but we can all at least agree on one thing: it certainly occupied 148 half-hours on NBC between 1997 and 2003. This series also evokes a much simpler time--one before our country's regular gun massacres--in which the phrase "Just shoot me!" was often said to communicate feelings of exasperation rather than the desire to die in a hail of unexpected bullets. And, as the first real role in David Spade's ongoing post-Farley period, Just Shoot Me! brings back memories of when a successful comedy vehicle starring the former SNL funnyman was the slightest bit plausible. In any case, the nearly 55 hours of pure sitcom loaf present on these DVDs will send the recipient the clear message of "you're not worth the Seinfeld set." 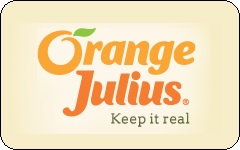 No one ever sets out to go to an Orange Julius intentionally. When you're thirsty at a mall, and the much sexier option of Jamba Juice isn't there to entice you, Orange Julius is often a seemingly healthy mistake we all find ourselves making at one point or another. It's not terrible, but it basically amounts to the low-effort smoothie you make when you're hung over and only have two ingredients, one of which is ice. Pass on this same feeling of mild disappointment your mediocre friends instill in you by giving them the chance to get as many six-dollar cups of juice and ice as your bank account will permit. In a best-case-scenario, they'll have to spend a little of their own money to use the card in full. 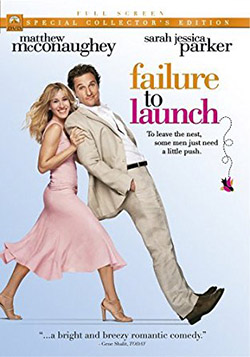 Sarah Jessica Parker and Matthew McConaughey have done great work in the past, and if anyone could remember anything about Failure to Launch, you'd surely hear glowing praise like, "that was cute" and/or "it was alright." But if you were to look at any of the romantic comedies that have boxes featuring comically mismatched couples leaning against each other, this would certainly be one of your choices. The fullscreen DVD edition comes highly recommended, as director Tom Dey's (of Marmaduke fame) sweeping camerawork often distracts from the complex and wholly original plotline of a laid-back guy getting whipped into shape by a career-focused woman. And if your friend doesn't feel like watching it, this movie can always be played on a loop while they're not home to make their pets less lonely and ward away potential burglars.

Released into print just as Harry Potter began winding down, The Inheritance Cycle series of books gave adults even more overlong novels written for 12-year-olds that they could actually finish. And hey, putting some cool-looking dragons on the cover means you're way less likely to be made fun of if someone sees you reading it on the bus. Written by the teenage son of book publishing executives, this series really shows what a young mind can do when it's equipped with no life experience outside of reading other, better fantasy novels. Gift this to a mediocre friend, and not only will you be giving them thousands upon thousands of pages of homework, you'll also have the satisfaction of knowing they'll be thinking "I should really be reading Game of Thrones instead" the entire time. 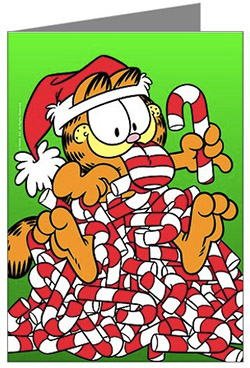 A Signed Card With Nothing Inside