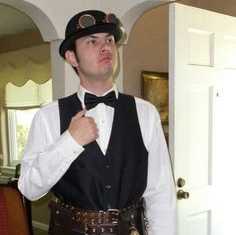 Not a top hat, not a fedora, this rather fancy hat receives fair marks for older European gentlemen, but drops down to costume gimmickry in the United States. If it's Halloween, all hat rules are off, so live it up as Alex DeLarge or John Steed. If it's not Halloween, if you're, say, live streaming yourself playing Majora's Mask on Twitch, then there is no excuse for a bowler hat. Also at a very high risk for goggles and cogs. 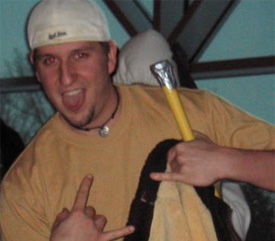 Dursted into obsolescence. For a brief time, backwards was the way to wear a baseball cap. Then, like most good things, white people got a hold of it and it was all downhill from there. Still frequently worn by people who use "yo" unironically.

Again, an obsolescent way of wearing a baseball cap. Many people, stuck in the past, continue to curl the brims of their baseball caps. Sun bleached and sweat stained from summer jobs, this style of hat has become the norm for farmers and also frat boys yelling at you to "Chug, chug, chug!" If you're a farmer you get a pass, if you're a hooting frat boy, you know you're terrible. If you're anyone else, just stop it. 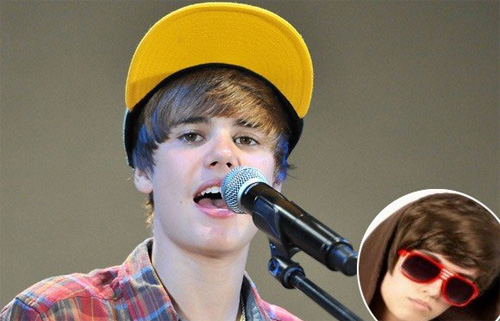 The baseball cap aficionado knows to keep your hats mint and crisp, as if they just popped off a Chinese brim trimmer. Everybody else wonders why a grown ass man is wearing a baseball cap outside of a stadium. These hats are most likely to be seen worn by somebody also wearing a button down shirt and getting a forearm tattoo. 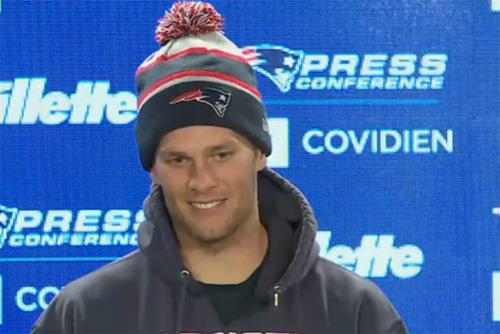 One of the most abused hats for men, it is a hat with a clear purpose often used as a casual hat or just to hide a bald spot. If you are indoors you should not be wearing a hat. End of story. But if we are going to continue that story, you especially should not be wearing a hat especially designed to keep you warm in cold weather. Slightly redeemed by PaRappa the Rapper and ancient historical figures Bob and Doug McKenzie. Perfectly valid as a choice of headwear when it is cold as heck. Shameful when it's not.