As we have learned over the past few years, it can be really hard to be a man, and one of the most difficult aspects of manhood is choosing the right hat to wear. It can seem like every hat you look at has some sort of bad association. The truth is, most hats do have a bad association, but some are worse than others. Find out where your next chapeau falls in this ranking of tainted headwear. 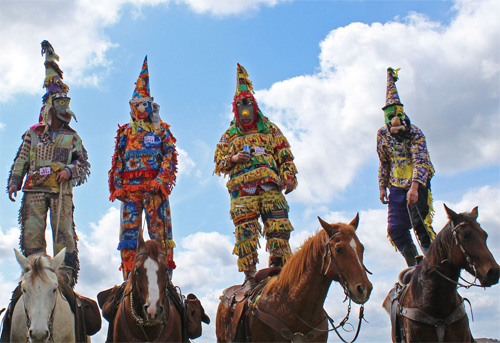 Worn as a Capirote in Spanish religious festivals and as a Capuchon (often without the face) at Mardi Gras, the good old pointed hood has had a tough time of it. I'm sure wearers of both types of hats are fed up with the comparisons to the Ku Klux Klan hood. That's the thing though, once your hat becomes associated with burning crosses and racist lynchings it is going to take a lot of time and rehabilitation to fall down the list. Worse, pointed hats are also associated with clowns, and clowns are one basement search warrant away from ranking as bad as a Klansman. 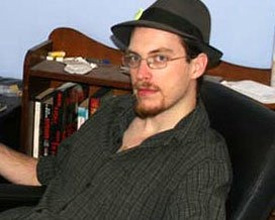 If a large portion of your hat's Wikipedia page is devoted to video game humorist and bar entrepreneur Ben "Yahtzee" Croshaw you are probably in trouble. Hat trouble. Once briefly cool in somebody's book, the Trilby has become the hat of choice for those worried they can't quite justify a fedora. Receives a slight bump in acceptability when green and worn at an Oktoberfest. 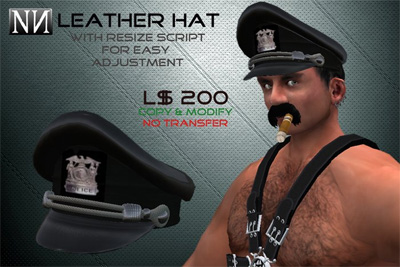 Whether it's a patrolman's cap or a highway patrol hat, or even one of those precise Rough Rider hats that Mounties wear, this is a dick hat. Not everyone who wears the hat is bad, but it's a sign something is probably wrong with you. People are going to be justifiably nervous around you and chances are you are going to feel compelled to use your hat to bully people and get free long johns or a gratis topping on your pizza by the slice. Receives a very slight bump in acceptability when worn by male strippers. Please note, this ranking is for men's hats only, so women dressed as sexy cops for Halloween need to take that up with Twitter. 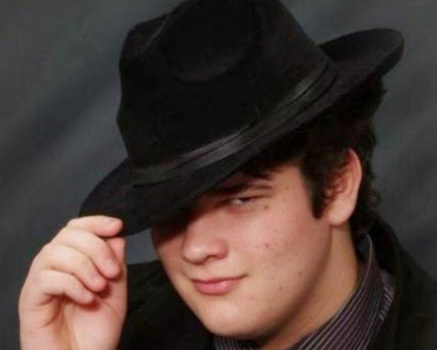 Yeah, yeah, yeah, M'lady. Everyone knows by now fedoras are the uniform headgear of PUAs, MRAs, and kids who wish they were Indiana Jones. Once the norm in American headwear, this hat has slipped so far that it looks embarrassing as part of a Don Draper costume at your office Halloween party. The Cuban straw fedora receives a partial pass, at least for those of believably Cuban heritage, unless it is being worn by a sweaty Cuban police detective in Florida, in which case it actually becomes a police hat and is worse than a regular fedora. Sticking a paper with the word PRESS on it in the brim doesn't help your ranking, but it might get you into a government briefing if you time travel back to the 1960s. 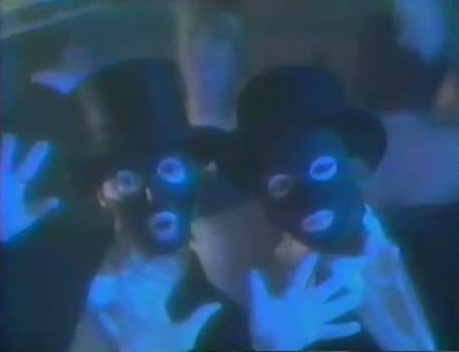 This once classy hat is rarely seen in the wild these days without the addition of goggles and cogs. A very spiffy gentleman might be able to bring it back, but spiffy gentlemen are more critically endangered than the top hat itself. Last seen worn by guys in blackface in the video for Taco's Puttin' on the Ritz and that was so bad they censored it on MTV.