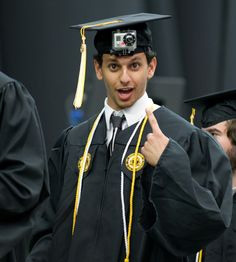 Congratulations. You graduated something. Biiiiiiig whoop. No need to go around rubbing everyone's nose in it with this elitist hat. Looks good only on kids who are the first in their family to graduate college and only on graduation day. If you're celebrating a high school graduation or, these days, a junior high graduation, don't wear a mortar board. Looks worst on a dumbass celebrity talking about "your future is about taking a chance and believing in yourself" at a commencement address. 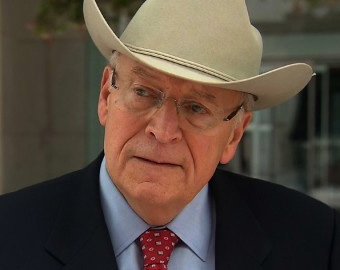 The cowboy hat has come to mean many things to many people. Most of them are bad. To large parts of the south, including Mexico, the cowboy hat is as ubiquitous as baseball caps on men. The northerly creep of the cowboy hat, along with the disappearance of actual cowboys, has significantly devalued although not quite tainted the hat. A fine cowboy hat can be a bold statement. If you are a big enough man to pull it off, then go for it. Recommended for rodeo riders, middle-aged junk collectors with a pickup truck, and groomsmen at a Houston wedding. 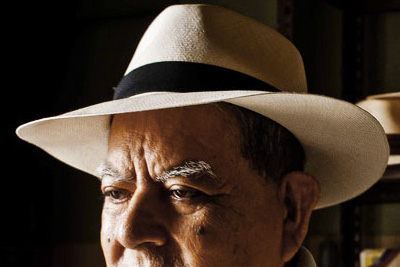 Similar to the Cuban fedora, anyone can wear this classy white hat, particularly drug dealers and retirees who probably used to work for NASA or something. It's usually made out of straw, which is a renewable resource unlike felt which has to be dug out of the earth. The hat looks good on an old guy drinking those tiny coffees at a cafe table and looks good on a young guy wearing shades who might just work for the CIA. Be warned, the Panama Hat is not currently tainted, but it is dangerously close to a fedora. Once you start seeing these show up on Let's Play videos, you will know the time has come to burn your garage full of Panama Hats. 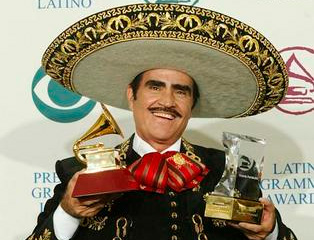 The classic Mexican hat before the cowboy hat fully invaded Mexico. It is a handsome, classy hat, as fancy as any you'll find and yet it is still a working man's hat throughout much of Mexico. Mariachis are downright disappointing without the sombreros. HAT DANGER: The sombrero seems like a "fun" hat, but it is not a "party" hat to be worn as a joke by non-Mexicans. Any other race wearing a sombrero is automatically "super racist" and drops the ranking to #1, particularly if you are wearing it in Cancun and doing shots while you wear it. 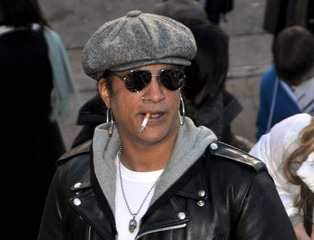 The last honest cap. These hardworkin' hats look good on a plucky teen shouting "EXTREE! EXTREE!" or an old black guy selling fuckbooks to cabbies from a news stand. Huge deduction if this hat is pastel colored and you are on a golf course. Only dickheads golf in the year of our lord 2015 and only huge dickheads put on the whole golfer costume. Even bigger deduction if the Newsie Cap is being worn backwards by Quentin Tarantino or, yes, Samuel L. Jackson. 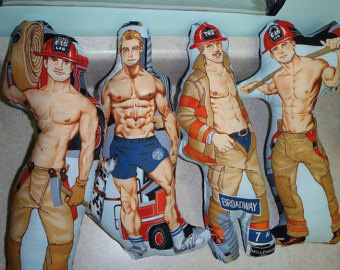 God bless our firefighters. These hero hunks look good whether they are cooking up chili or saving a cat from a tree. They're the god tier first responder. They don't kill black teenagers, they aren't constantly high on speed like EMTs, and they even beat our troops because our brave hero troops in uniform aren't allowed to wear their cool helmets walking around a city. I think that's in the Constitution. Huge caveat, if you're not a real firefighter or a five year old boy, do not wear a firefighter helmet. Actual firefighters get pretty ticked off about that for some reason, especially if you try to tell a woman you need to check her clothes for a fire cuz that body is sssssmokin' and you even use your sexy Mask voice.

Did we forget something? Yeah, sure, like headbands, hard hats, jockey helmets and many other niche items of headwear. We omitted Homburgs and pork pie hats and a million other sub-categories. That's okay, you can figure this out.

The rule is, if you need your hat for a job, particularly for safety reasons, you get a break, unless that job is evil, in which case your headwear suffers accordingly. Think about recent celebrities who have worn your hat of choice. Were they a dingus? Then you're likely to feel like a dingus when you go out in public wearing that wizard's cap. Whatever you do, never wear a hat ironically, because we're back on sincerity for a few years before the pendulum swings back to irony. Good luck out there, men!

Still not sure? Try checking on Zack's Facebook. He'll help you out!