This October, legendary singer/songwriter Bob Dylan was awarded the Nobel Prize in literature "for having created new poetic expressions within the great American song tradition." This is the first time a musician has won the award, a watershed moment that has divided the art world, with many authors and columnists questioning whether Dylan's lyrics rise to literary standards.

I, on the other hand, think Dylan totally deserves the Nobel. In fact, a lot of musicians do. As a favor to the Nobel Prize committee, I've compiled this shortlist for next year's award. 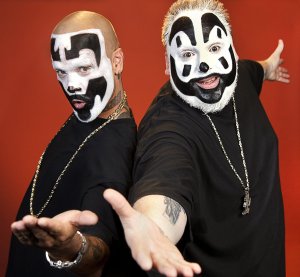 At first glance, this Detroit hip-hop duo looks like two middle-aged men in greasepaint spinning lighthearted rhymes about Faygo, kung fu and mass murder. Like Samuel Beckett, however, the Insane Clown Posse uses carnivalesque humor as a mode to interrogate the deeper truths of life. "Miracles" is the most touching meditation on faith since Marilynne Robinson's Gilead, and "What is a Juggalo?" brilliantly examines the fluid nature of identity in a reified late-capitalist society. Best of all, though, are these horrorcore belletrists' conversations with their peers. Just as Voltaire was most brilliant in his letters, ICP write their most compelling rhymes when dissing fellow Michigan rappers Kid Rock and Eminem - their war of words with the latter being hailed as one of the great intellectual dialogues of our time. 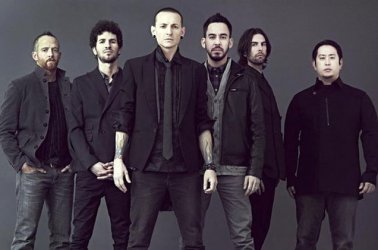 This nu-metal group's emotionally charged lyrics carry on the tradition of confessional poets like Robert Lowell, Sylvia Plath and Anne Sexton. But while Lowell et al. softened their verse with abstruse poetic devices like metaphor, symbolism and subtlety, Linkin Park's spartan lines ("I'm becoming this, all I want to do/Is be more like me and be less like you") cut straight to the marrow, capturing the authentic speech patterns of a petulant fourteen-year-old. 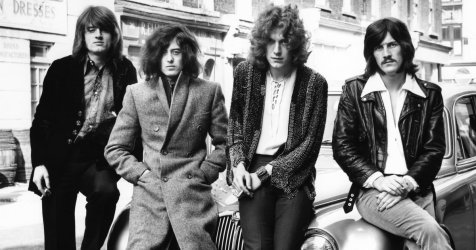 Few bands can boast the lyrical range of British rockers Led Zeppelin, whose incisive poesy tackles everything from love to drug addiction to mountain trolls. And the fact that most of their lyrics are plagiarized from other artists serves as a bold commentary on the death of authorship in the postmodern age. 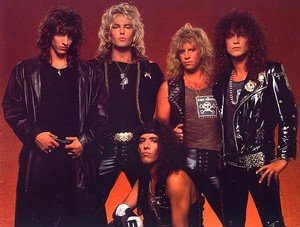 Hard-rock band Ratt's 1984 single "Round and Round" stands alongside T. S. Eliot's "The Wasteland" as one of the most staggeringly complex works of the twentieth century. Referencing Shakespeare ("Like Romeo to Juliet"), classical mythology ("You'd put an arrow through my heart"), and eastern philosophy ("What comes around goes around"), the lyrics ensnare the listener in an intricate web of allusions that scholars are still struggling to decipher to this day. Even if Ratt hadn't gone on to release countless more classic hits, "Round and Round" still would have cemented their legacy as the poet laureates of glam metal. 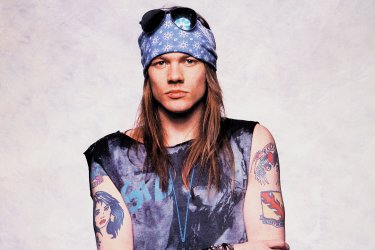 Throughout his illustrious career, Guns N' Roses frontman Axl Rose has proven that art can be a vehicle for social change. Rose's lyrics fearlessly criticize capital punishment ("Strapped in the chair of the city's gas chamber/Why I'm here I can't quite remember"), the military-industrial complex ("Whaz so civil 'bout war anyway?") and commodity fetishism ("If you got the money honey we got your disease"). But unlike most political lyricists, who rush their work to keep up with current events, Rose is an artist first and an activist second, taking years, even decades, to hone his material to perfection. 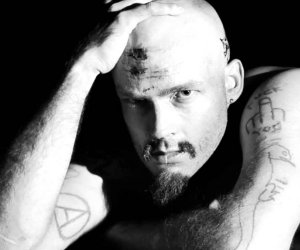 Punk legend GG Allin's hypnotically repetitive lyrics are reminiscent of pantoum poetry, lines like "bite it, you scum" and "scars on my body, scabs on my dick" taking on a startling new meaning every time one hears them. While most rock lyrics suffer when separated from the music itself, Allin's can be enjoyed with or without a nude man screaming them over three guitar chords while smearing feces on his chest.