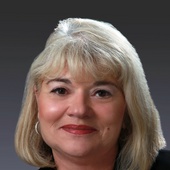 In regards to your latest letter, we have consulted with our attorneys, and we have concluded that you will absolutely not be receiving your full deposit of $600 back. Not now, not ever. Far too much damage has occurred to the property, and the threatening photos you enclosed of yourself giving rude gestures did not help your case.

The "cat ecosystem" you mentioned (which we not only had to dismantle, but first hose out) cost the entirety of your deposit to repair. Not to mention the other things we'd found upon further inspection:

We hope this helps you understand our reasoning for retaining your deposit. We wish you the best of luck with your future living arrangements.