Secret Weapons of the Space Force

Following America's defeat in World War 3, allied forces uncovered a number of experimental weapon prototypes in the hotel-compound of Trump's loyalist Space Force army. These secret weapons would certainly have been deployed if the conflict had continued for just a few more months. And they very well could have turned the tide of the war.

The Space Force's experimental weapons, all based upon ideas supplied by the president-in-hiding between his weekly war crime pardon issuances, reflect a unique cruelty and inhumanity. They serve as a chilling reminder of how close civilization came to utter collapse. We can only be thankful that these weapons were never used, and that the Space Force never left the Earth's atmosphere.

Indeed, the free world would look very different if Elon Musk's GSV We Have An Orchestra Here hadn't crashed on the launchpad at Hannity-Ingraham Space Center. 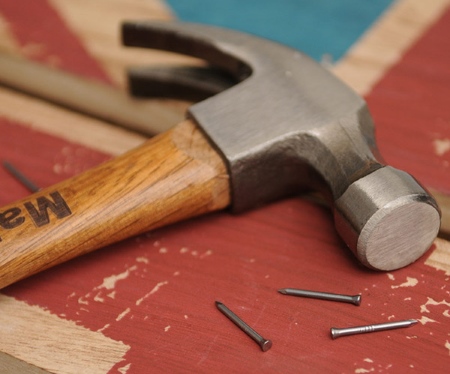 "A weighty chunk of metal with a handle. Perhaps it could be used to injure an enemy? Ideally used by having the target stand perfectly still, so the soldier can swing the hammer into the back of their head." 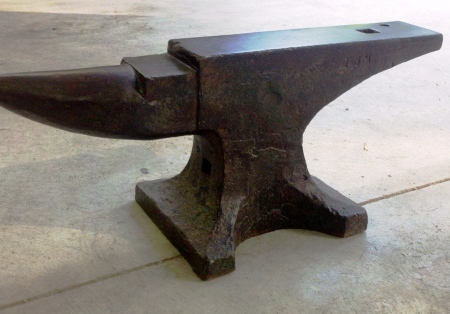 "A weighty chunk of... iron? Is that a metal? We would check but all scientists have been purged from the government. Anyway, this is much larger than a hammer and almost impossible to lift. Ideally used by having the enemy combatant stand over the anvil and swing their own head into the object as fast as possible with great force (gravity?)."

Secret Weapon: "The Concept of Projection" 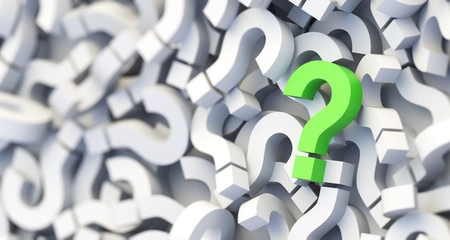 "The idea is simple. Claim that the enemy has done something terrible, even though you know they didn't do it, because it's actually something terrible you have personally done or are thinking about doing. When gently confronted about the obvious lie, ignore it and act indignant, then move on to another projection.

While this is not technically an offensive weapon, it is - much to the surprise of everyone with half a brain - a brutally effective evasive technique. You'd think that relying on projection would eventually lead even the most level-headed and neutral observers to form a line and take turns slapping you in the face like that scene in Airplane, only with millions of people in said line. You'd think that eventually people would lose all faith in their clearly broken system of government and take action.

You'd think. Luckily for our leader, that's not the case! Its effectiveness in combat remains to be seen." 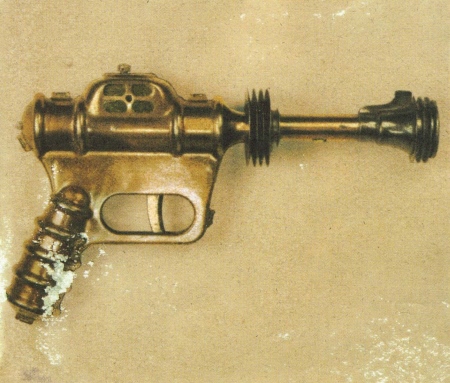 "A remarkable state of the art weapon utilizing the latest in technology. This hefty chunk of metal has a handle built right into it. Ideally used by having the enemy stand still, so the soldier can swing the laser gun into the back of their head."