A Gentle Listening Tour: Americans Have a Variety of Occupations and Scents 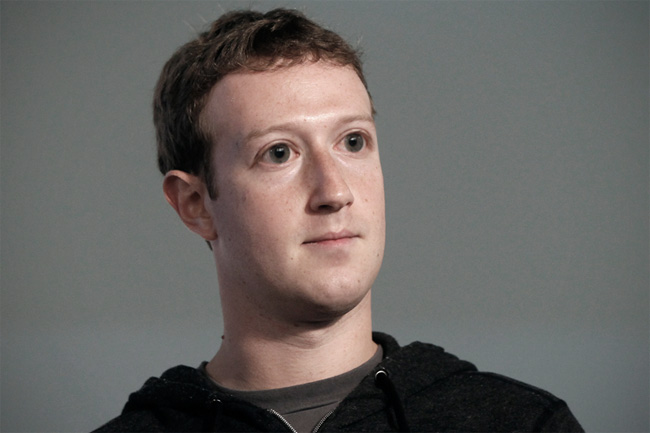 The rude frog ascendant, twitter-ominous, a bad guy, but me, a good, listening friend. Ready to serve.

I am listening, America. To the hum of your sounds and the beat of your heart. I am traveling to seventeen towns in Iowa, nine in New Hampshire, and four in South Carolina. I am experiencing the diversity of American occupations, inhaling your scents, and coming to understand your hand gestures. 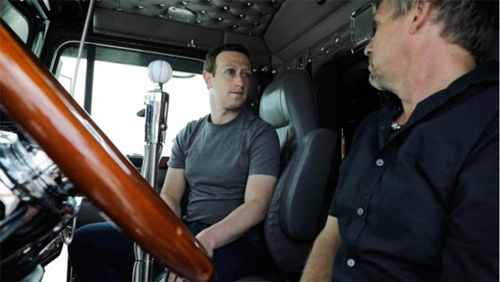 It is my honor to encounter so many communicative people. I met with a male who drives bigrig trucks. Did you know bigrig trucks do not drive themselves? How curious. It seems like it would be a boring and easy job with modern navigation technology. I am told it is not boring and easy. I asked if the man was sure it was not easy. He smiled and shook his head, which made me think he was happy and saying no. I checked with Deborah and she said that was correct. He was happy and saying no. I asked him if the roads here are good and if he liked to use them. He said they were good. 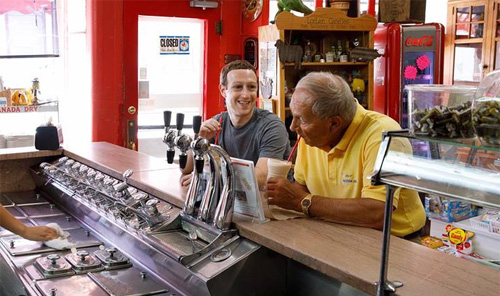 I went to the local ice cream shop and consumed an ice cream drink with another male. His name was Bill. Retired from what, I will never know. Perhaps he lifted things such as stones and other objects. Perhaps he was a consumer. I watched him consume an ice cream drink. I noted his enjoyment and was seconded in this observation by Deborah who remained crouched under the counter out of the camera frame. While I listened to Bill's body make its sounds, the shop remained open for business. I allowed this. 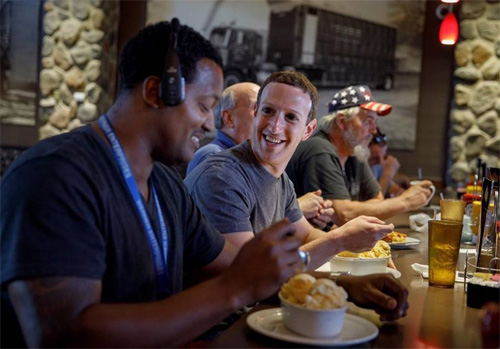 At another restaurant, I consumed more ice cream from a dish and formed my mouth into smiles. I successfully did not consider that the ice cream was made from bovine fluid and sucrose. I did not bring up the injections. I did not discuss the pylon. Todd was very friendly to me. He invited me back to his house and I told him NO THANK YOU very loudly before Debroah placed her hand on the back of my neck to calm me. She explained to him, "We do not enter homes." I explained to Todd, "The homeowner has power over our bodies when we enter their space. They could make us undress or worse." Todd said he would not make me do that. I thank him with a fist bump which I had read about online. 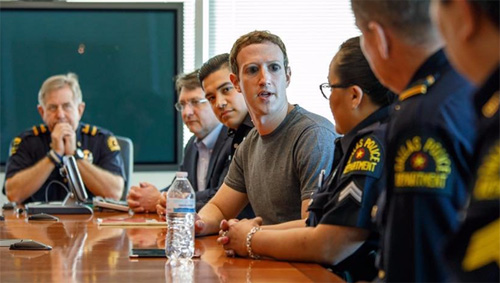 Ah, the boys in blue. The thin blue line. What more can I say? These men all carried loaded semiautomatic firearms and are trained to shout at people. They listened to me explain what we are doing with data. I told them that I like police. I am concerned about a blue life. And a black life. All life. The moss life, the grass life, the bug life, the thug life. Every one life is important to me. I told the police chief that he could use Facebook to find out what people think in their darkest hearts. Their fear and hatred can be seen by our algorithms. We can predict down to the minute what time a person will die. At the end of our conversation I shook the police chief's hand, looked into his eye, and informed him, "The best book is the Bible. The Good Book."

I bring the word of gentleness from coast to coast, but specifically to Iowa, New Hampshire, and South Carolina for no particular reason. I am learning the ways of Americans. Also females, which I did not discuss here but I encountered females also. One woman took a selfie image with me. I inquired to another mother if her young daughter had experienced her first menstruation yet. She said that she had not. She was only four. Curious. I will have to look into that process.

Thank you, America. I look forward to being your good, gentle president who cares about your issues. 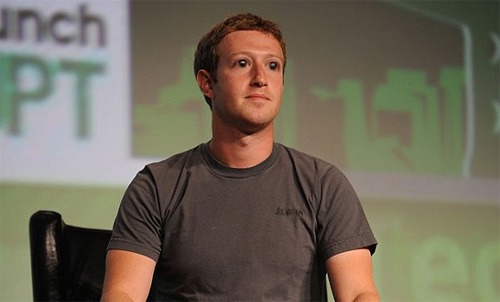