Friday, Oct 01, 2004 by Josh "Livestock" Boruff (@Livestock)
This week is a bit odd, as we're showcasing a recent thread from the Something Awful Forums dedicated to mocking a series of British adventure novels about a daring pilot and action hero named "Biggles." As to how you get a name like that and still manage to kick ass, I don't know. Biggles represents that logical crossroad where James Bond and the Hardy Boys meet to do copious amounts of drugs. Naturally, the Biggles stories are full of good old-fashioned adventure safe for everyone. Naturally, the Something Awful Goons made those adventures insane. But hey, we've Photoshoped everything else, so let's just cross "Biggles Novels" off our big list of things to ruin.

Batsarse is the man responsible for starting this theme. In his spare time he enjoys ham radios and ham. 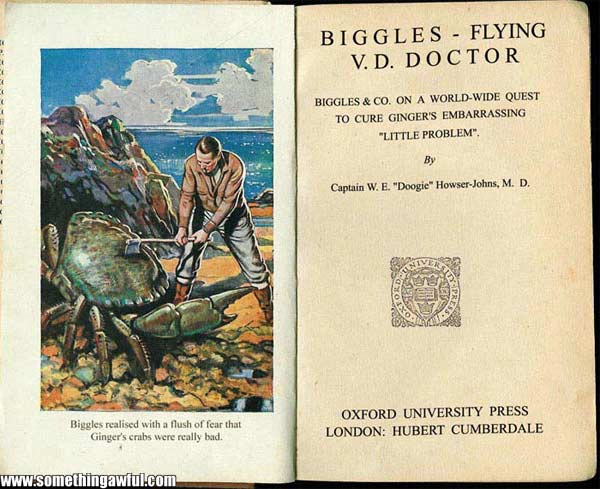 OGDanDogg3 calls this an image? I CALL THIS YEARBOOK PHOTOS FROM STOMACH CANCER HIGH SCHOOOL! 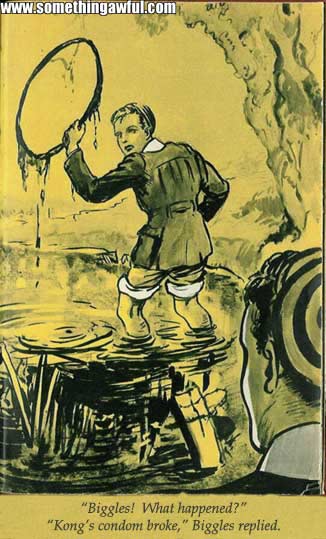 DuctTape is shamed in most astronomy circles for his lewd telescope usage. 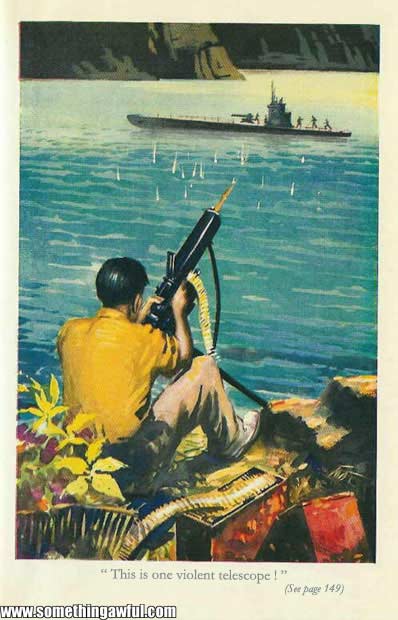 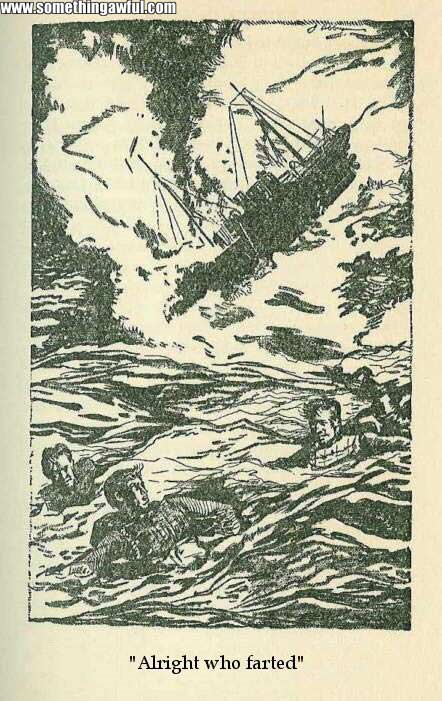